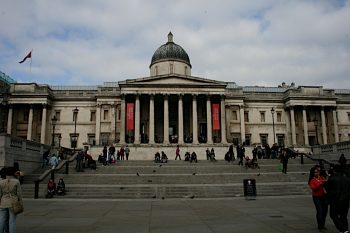 My First Visit To The UK

AUTHOR Jukka Aminoff TIME 2008
My First Visit To The UK

My first visit to the UK happened in 2008, which was little bit strange because I have travelled to so many European countries. Learned to speak the English language from my British friends when our family lived in Denmark during the 1980’s. Therefore, it was even more strange that I visited the United Kingdom so late. My first impression of the country was very odd because I have visited so many countries before. London did not feel that I was abroad at all. It felt instantly like home. It was easy to cope with people because I knew British manners in advance, knew the language, recognised British brands instantly, like Virgin and Burberry. It was also easy to browse magazines and television channels because I recognised movies, television shows and celebrities in advance. The good first impression of the UK was so hard that I have been in contact with the country for ever since. Even did my master’s degree in the UK. The UK has a special place in my heart.