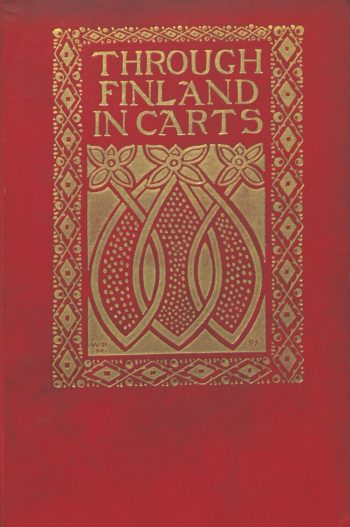 Through Finland in Carts

Tourism from Britain to Finland was very rare until the author Mrs. Alec Tweedie visited the country with her sister. When preparing for her northern adventure, Tweedie was not even able to obtain a suitable guidebook or map of Finland. She did hear plenty of inaccurate rumours about the country, including that it was inhabited by barbarians, that polar bears roamed the streets and that people travelled around in the summer on sledges pulled by reindeer. 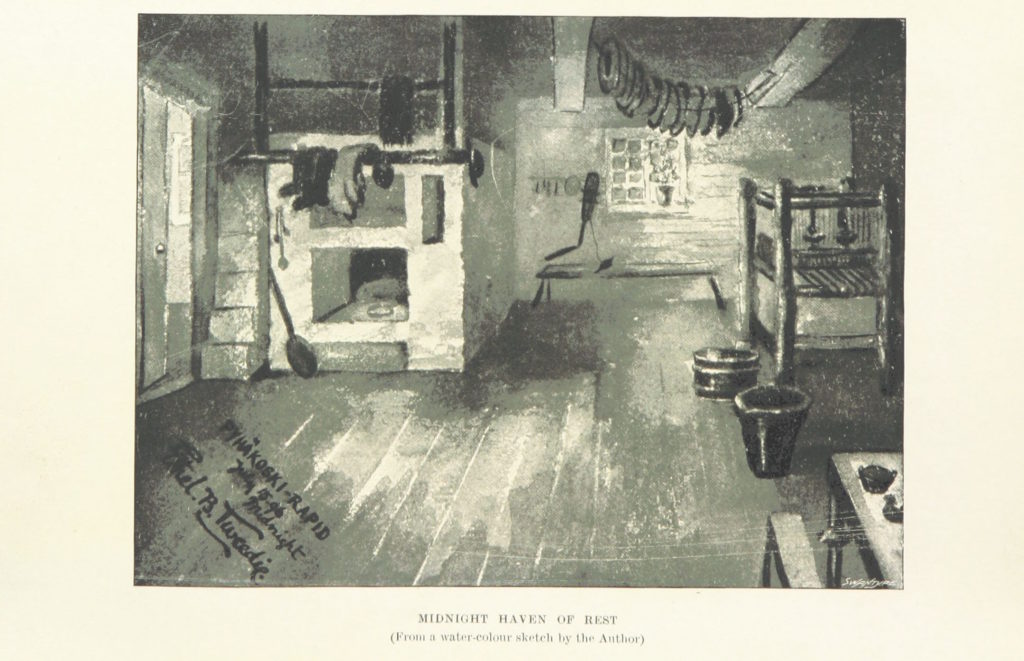 The sisters arrived by steamship in the port of Helsingfors – the name of Helsinki in Finland’s other official language, Swedish, which was more prominent in those days. They found it a charming little town but were surprised by the heat. They were also impressed that Helsinki was so advanced in using electricity, telephones and bicycles. They roamed the city and made lots of observations. 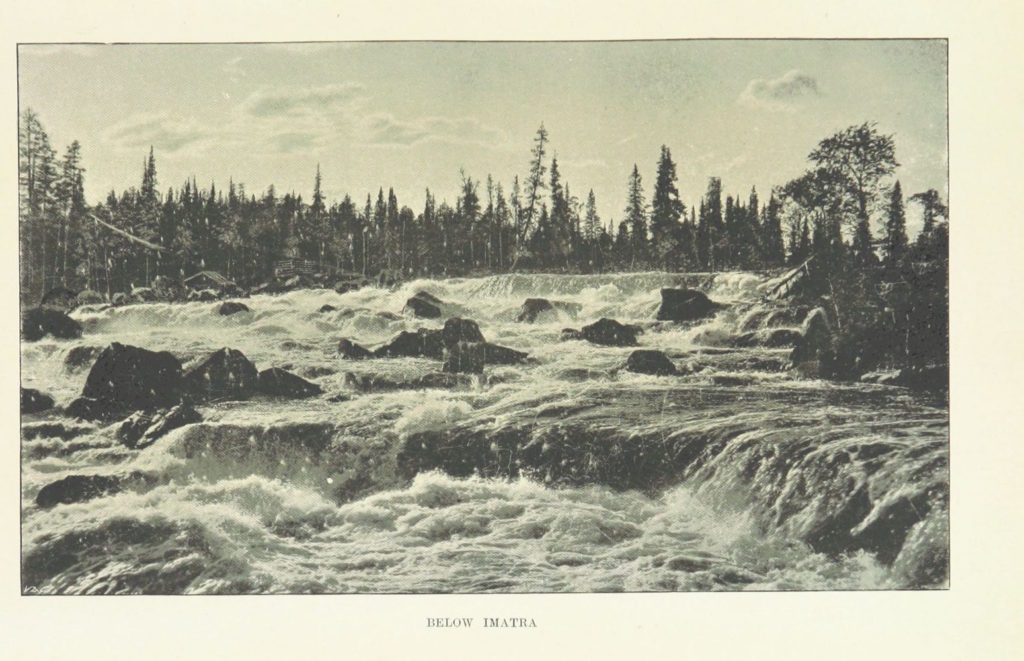 Perhaps the most entertaining component of the book is the sisters’ journey through the Finnish countryside in uncomfortable, horse drawn carts. They stayed in peasant lodgings, farmhouses, manor houses and even spent nights in Olavinlinna, a castle that is now the home of the renowned Savonlinna Opera Festival. They encountered the wildness of Midsummer’s Eve, appreciated the unique beauty of Punkaharju, learned about forestry and tar making, admired the magnificent power of the Imatra Rapids and descended other frightening rapids in a tar transport boat. 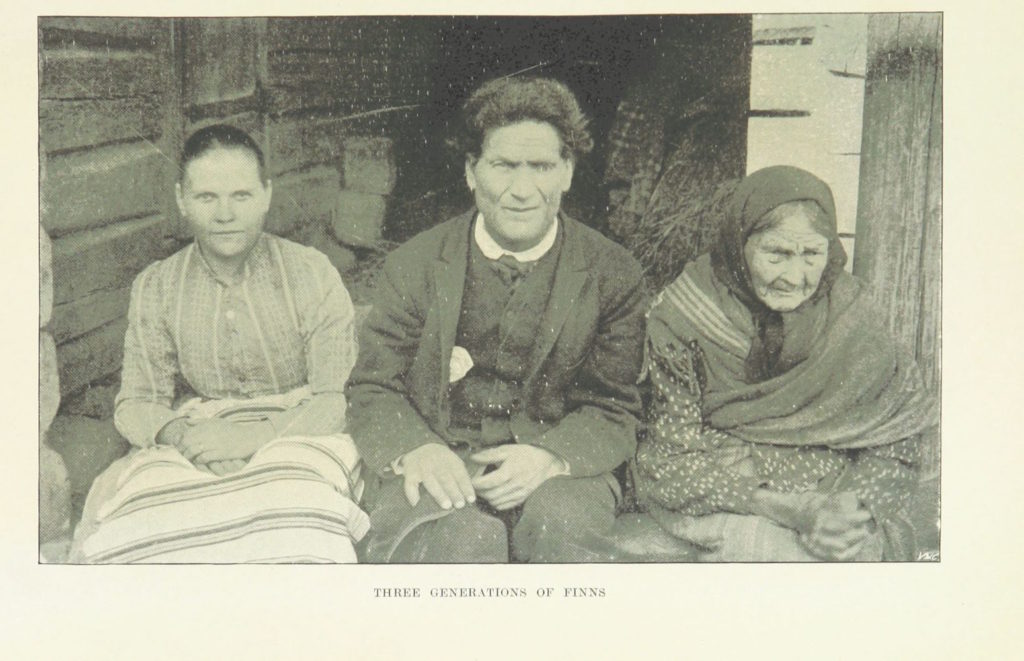