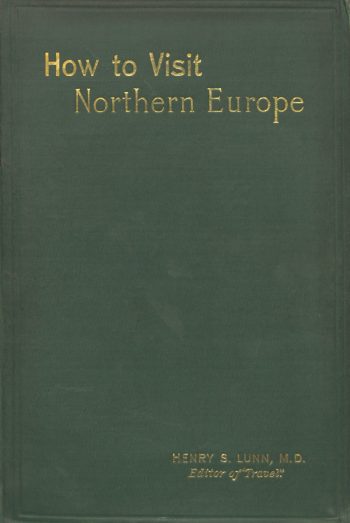 How to visit Northern Europe

Sir Henry Simpson Lunn (1859–1939) was an English humanitarian and religious figure, and also founder of Lunn Poly, one of the UK’s largest travel companies. The history of Lunn Poly Travel Agents in the United Kingdom, now known as Thomson, began in Horncastle in the late 19th century.

Company founder, Sir Lunn, was born and raised in Horncastle. He attended Horncastle Grammar School before going to Headingley College in Leeds to become a church minister, establishing himself as an English humanitarian and religious leader after he was ordained in 1886. He was a strong character who spoke out in opposition of the Boer war and came into conflict with fellow ministers over the terrible conditions for the Methodist missionaries he encountered whilst in India.

After falling ill on a mission in India, he was forced to return to Horncastle where his business travel ventures took off. The Co-operative Educational Tours Company was created by Lunn in 1893 to enable British visitors to combine religious retreats with winter sports and leisure in Scandinavia, the Alps and Switzerland (this resulted in many Anglican churches establishing themselves at fashionable winter resorts in places like Wengen, Switzerland). 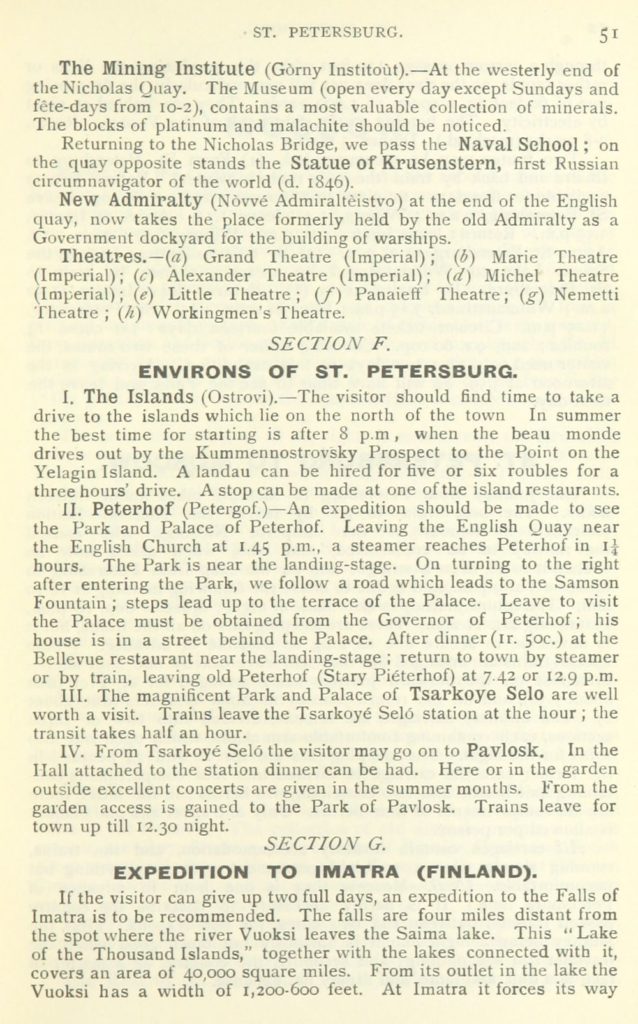 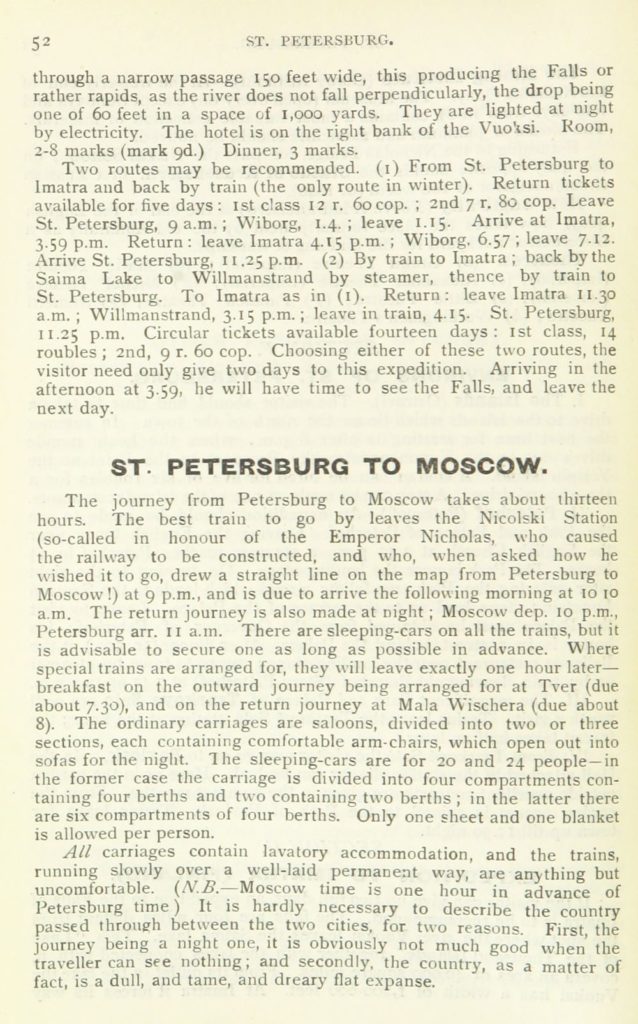