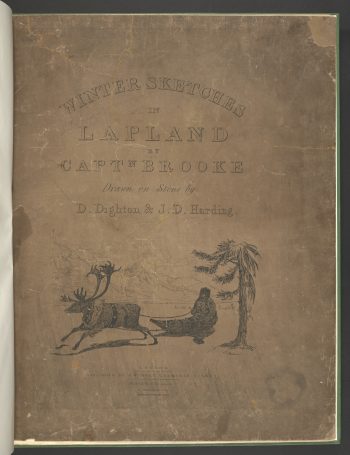 Sir Arthur de Capell Brooke, 2nd Baronet (1791 –1858) was a British baronet and travel writer, Fellow of the Royal Society (1823) and co-establisher of the Raleigh Club (1827). He travelled through Lapland 1820 in a sledge, northern lights and stars above. In his book he tells about his adventures, guides to Laplanders manners and customs which are characterised by mercilessly cold winters and Arctic gloom.

“The wants of the Laplander are few, and confined to the procuring the common necessaries of life: his mind is not enlarged enough to allow the powers of thinking to predominate, and yet I do not find from his moral character, that he is the worse for this; and should the purity of the one be found to be owing to the limited nature of the other, it were to be wished that the rest of mankind resembled him in this respect”. 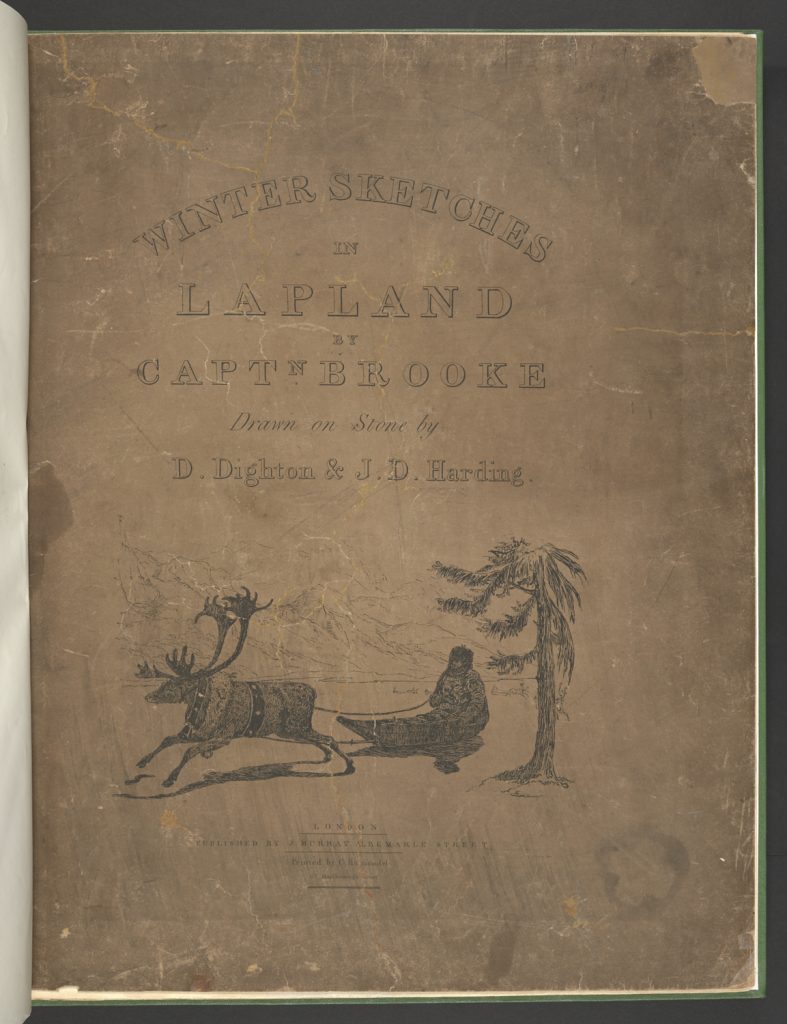 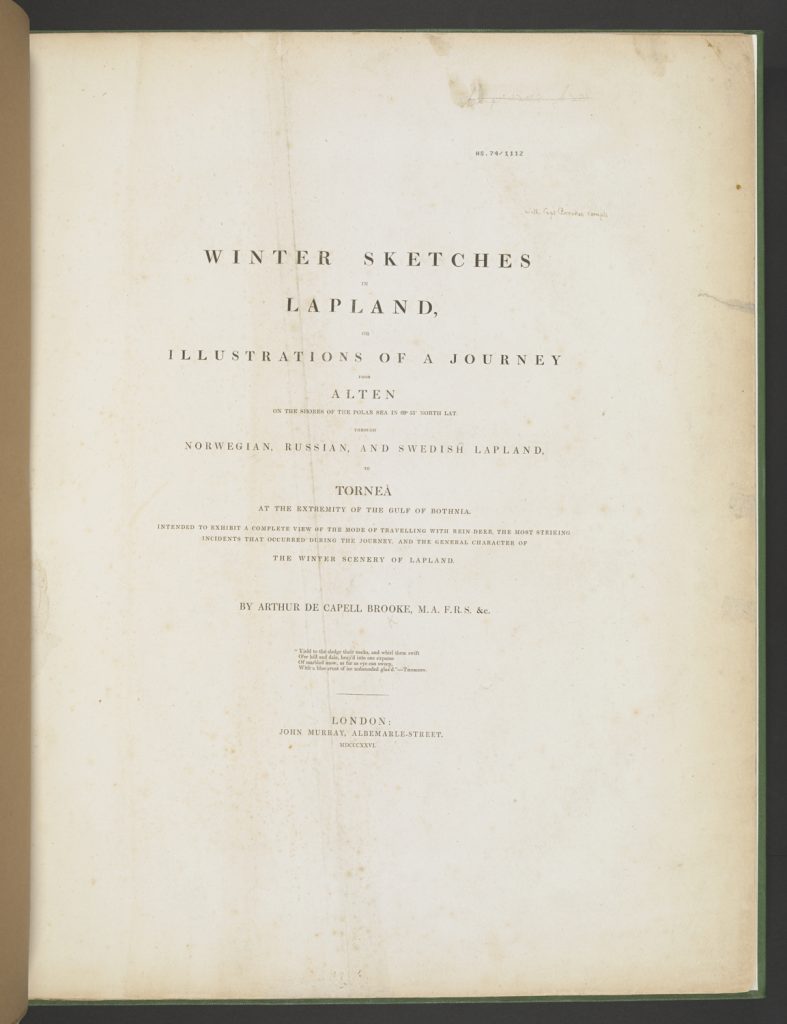 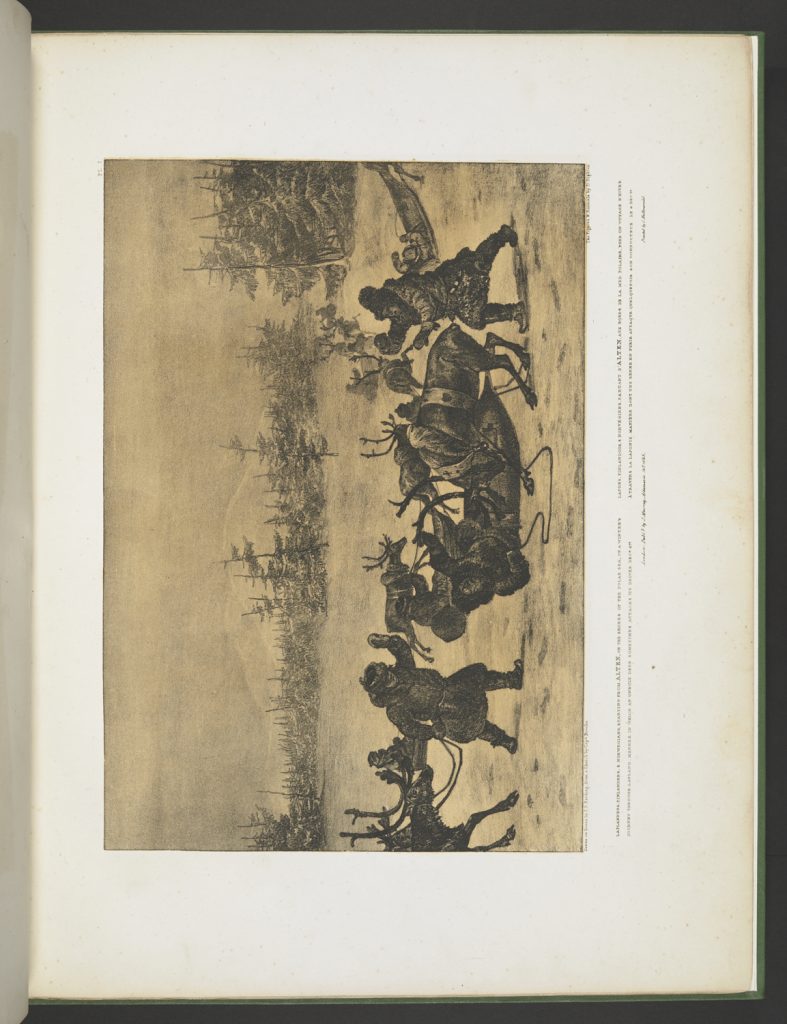 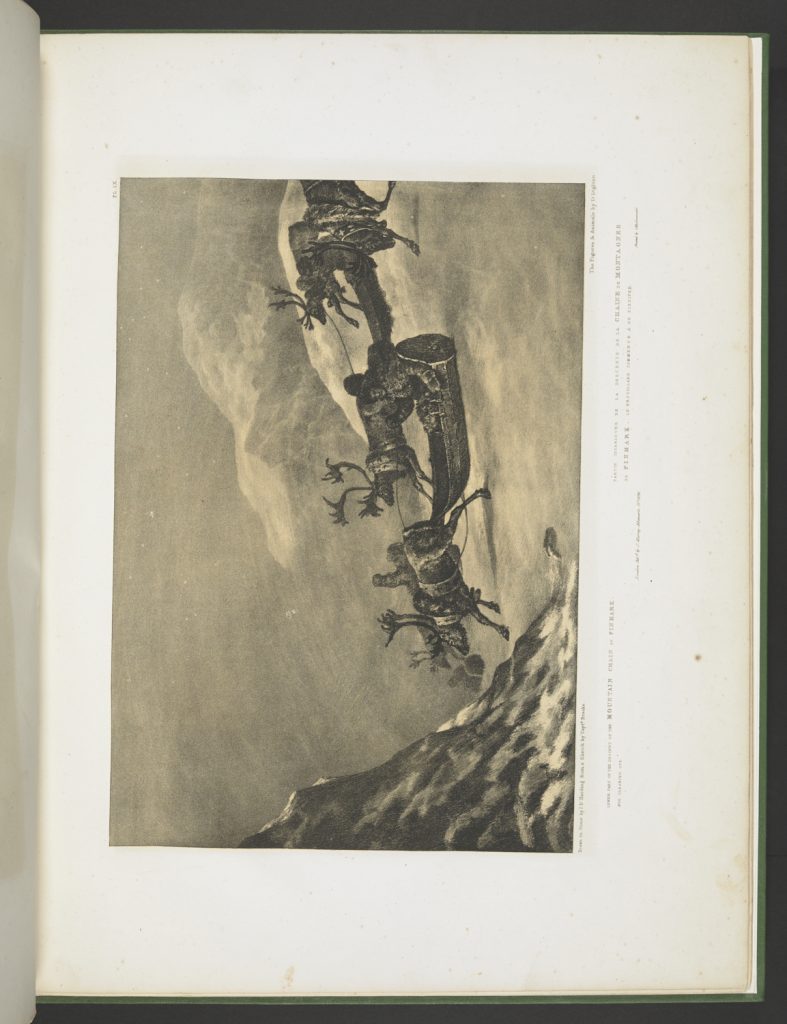 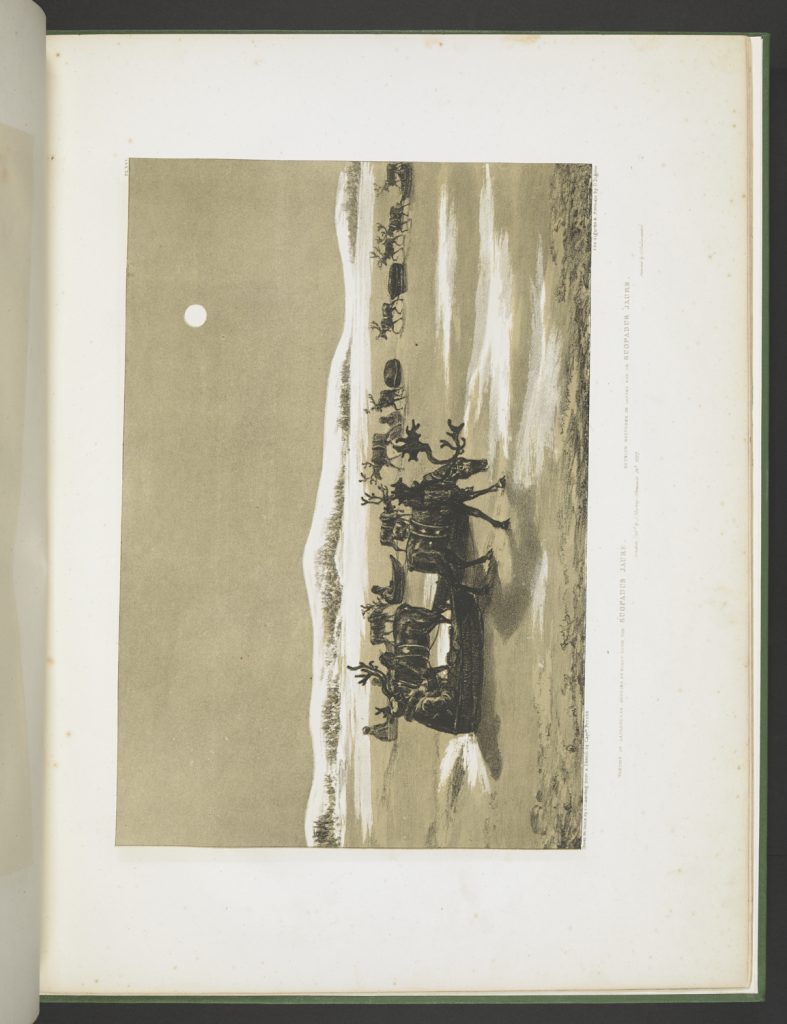 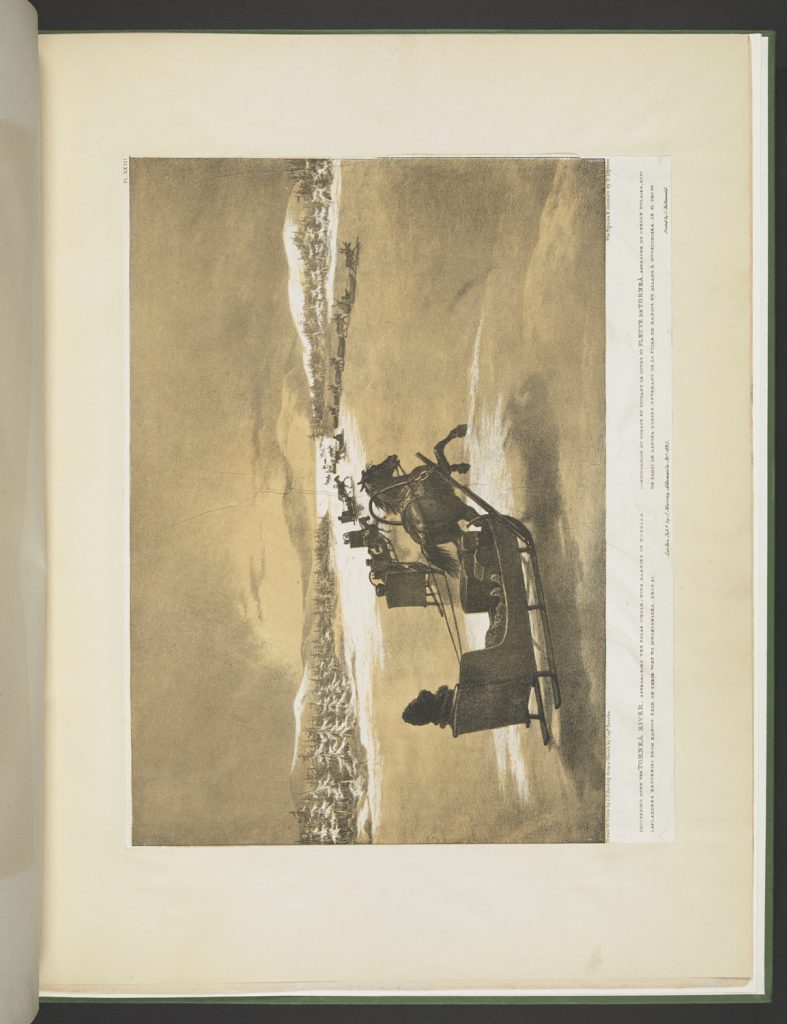