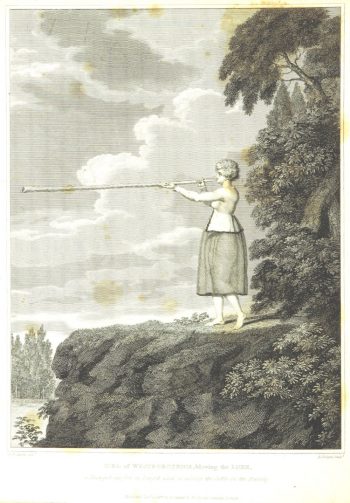 Travels in Various Countries of Europe, Asia and Africa

Edward Daniel Clarke (5 June 1769–9 March 1822) was an English clergyman, naturalist, mineralogist, and traveller. In 1799 he set out with a Mr Cripps on a tour through continental Europe, beginning with Norway and Sweden, and they travelled all the way to Enontekiö, where Clarke visited the local vicar Erik Gripe and arranged a famous air balloon show. 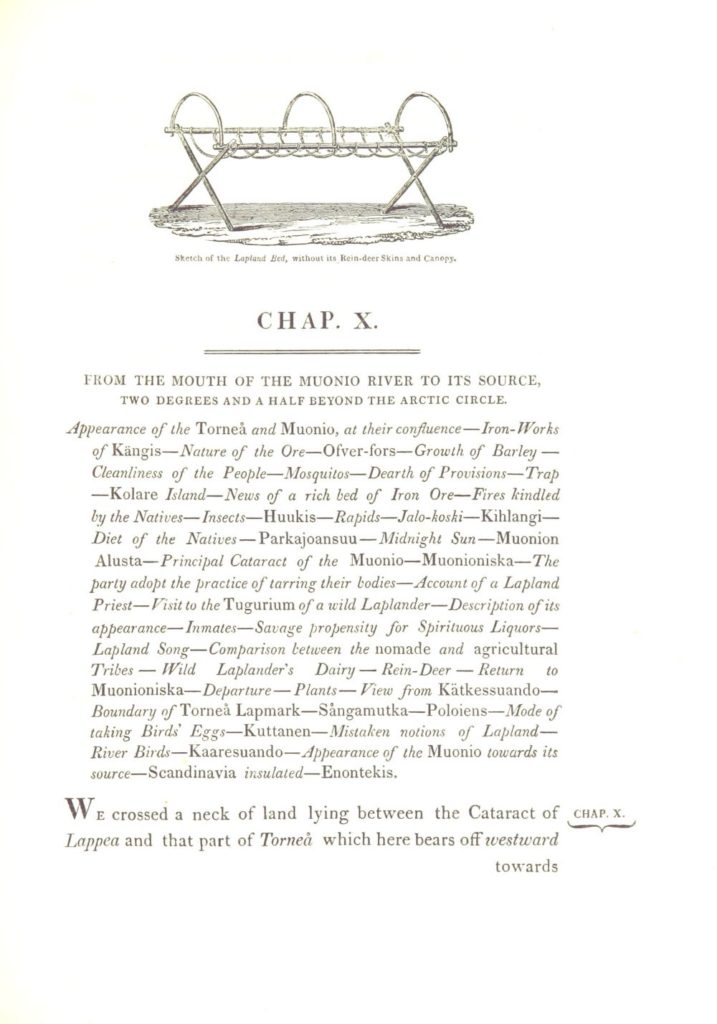 “We are now going through the south of Finland, or Finland proper. I mention this, to distinguish it from the former part of our travels in Finland; which comprehended Ostero Bothnia and Wasa, before we crossed the Gulf, on our way to Halsingeland and Norway. I wish I could give you an idea of our figures, as they would not fail to amuse you. On our feet we have thick yarn stockings; over those stout leather boots; over those, sheep skin boots, with the wool on the inside; over those reindeer hides, with the hair on the outside. Our heads and bodies, and hands, are wrapped in flannels and furs: and with all these in a close carriage, we cannot prevent the escape of caloric. The cold is excessive.”

Edward Daniel Clarke and William Thomson wrote about the Finns in the 18th century. In Clarke’s opinion, Finns and their ”animal ways” were barbaric. Thomson, for his part, said Finns were ”active, quick-witted and sensitive”, thus dividing them from the ”slow and stupid Russians” who lived in similar conditions. ” 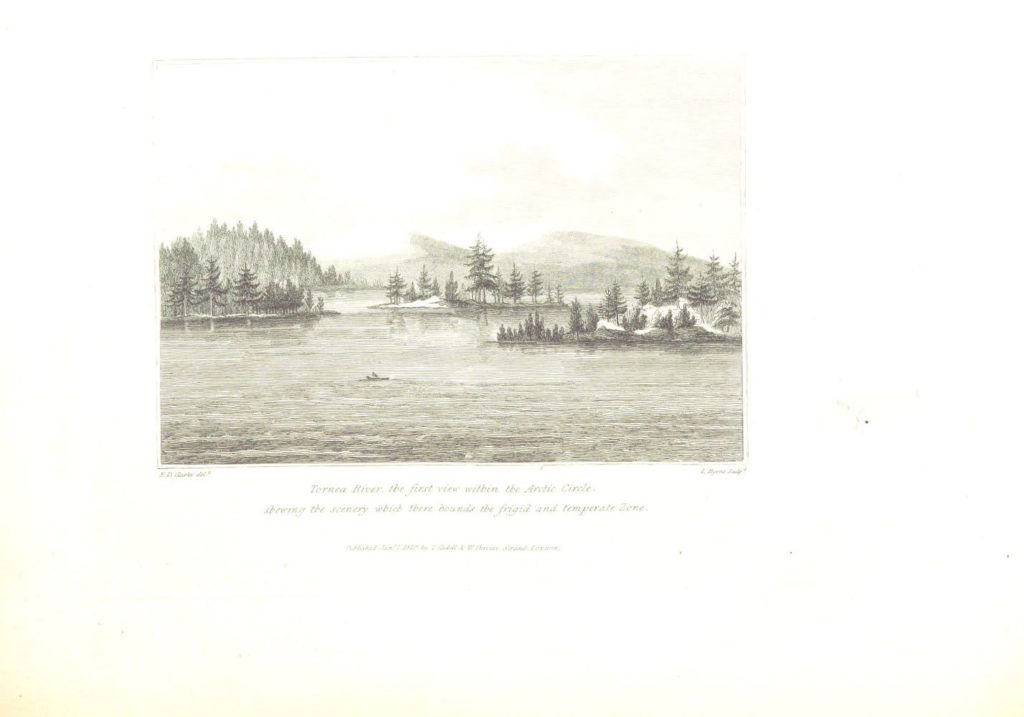