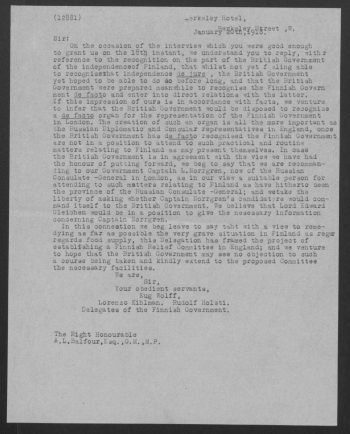 During the years 1904–1932 the newspaper was an organ of liberal political parties, such as the Young Finnish Party and The National Progressive Party, which succeeded each other. After 1932 the newspaper has been politically independent and non-aligned. By 1940, circulation had reached almost 125 000. In the late 1990s, the audited circulation figures were 454,707 copies on weekdays and 533,567 on Sundays.

Since its founding, Päivälehti and its successor Helsingin Sanomat had a steady interest in foreign correspondence. As fitted Päivälehti’s liberal nature, the newspaper strived to produce information on social and political changes in Europe.

One could see clearly that Britain and the USA were of interest in reporting of Western news. Eljas Erkko, (b. 1.6.1895, d. 20.2.1965), was a Helsingin Sanomat editor in chief in the second generation as well as the chair of the executive board of the Sanoma company, which owned the newspaper. He also worked as Secretary of Legation in several countries, including a post in London in 1925–1927. Later, he took on the post of foreign minister in which he served until war broke out between Finland and the Soviet Union. Erkko’s close relations Britain and the USA shaped the activities of the Sanoma company and journalism.

Erkko made the newspaper politically independent and non-aligned. Erkko can be seen as an anglophile, according to his personal views. He had a large group of societal connections to Britain, and his networks enabled influence in political, economical, trade and cultural affairs alike. During his time, many central events and developments concerning Great Britain were reported in the Helsingin Sanomat newspaper.

Within the Päivälehti Archives are letters which Eljas Erkko had gathered for his time in London as Secretary of Legation in 1925–1927. One letter regards the process of acknowledging Finland’s independence, declared in 1917. Finnish ambassadors Eug. Wolff, Lorenz Kihlman and Rudolf Holsti had written to Britain’s foreign minister A. J. Balfour in January 1918 to enquire of acknowledging Finland’s independence de facto, and there were attempts to take the matter to the King. 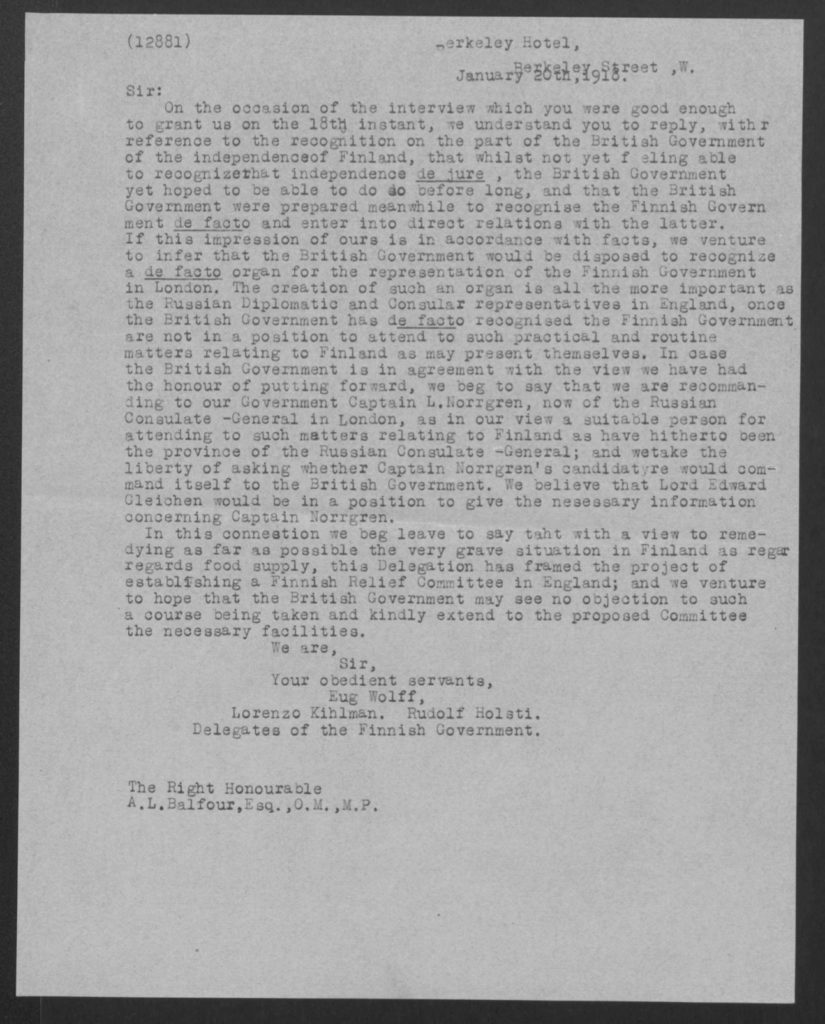 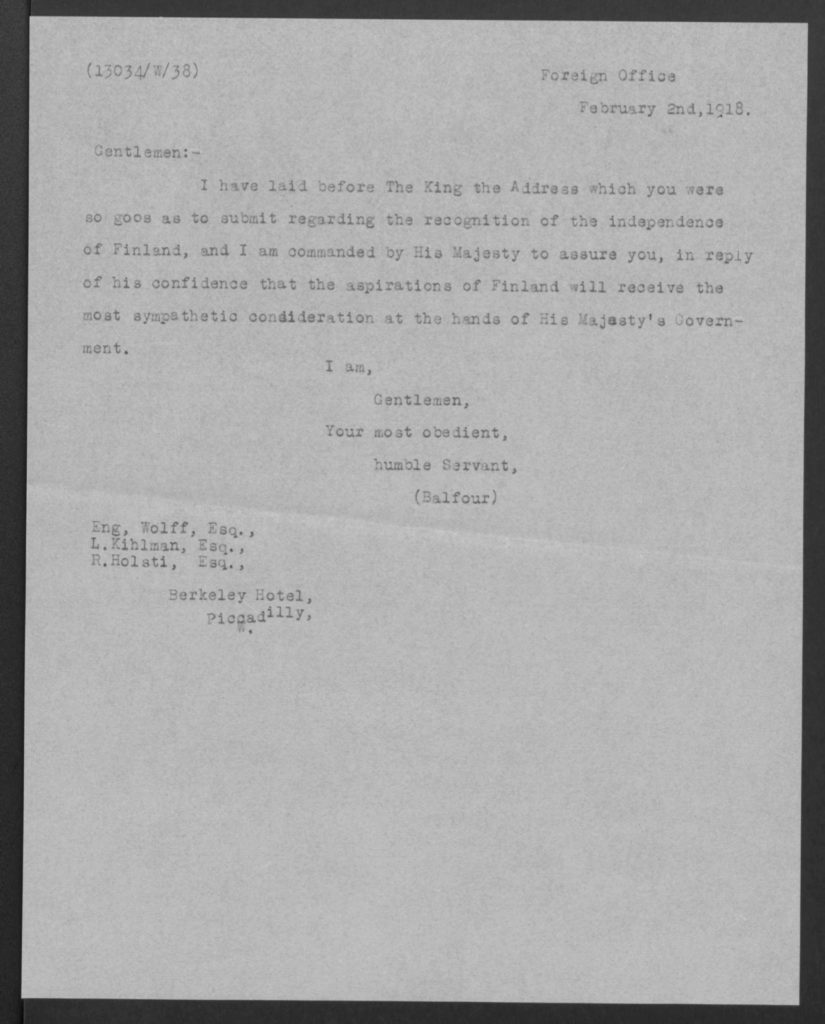