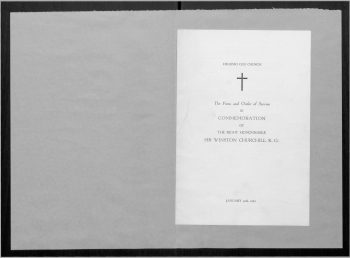 The Memory of Sir Winston Churchill in Finland

Sir Winston Churchill, Britain’s prime minister during the Second World War and one of Britain’s most known politicians, died in January 1965. His memory and life’s work was honoured in Finland too.

A memorial service was held in honour of Churchill in the Old Church in Helsinki on January 30 1965. The service was held entirely in English and its programme was printed onto the leaflet pictured here. 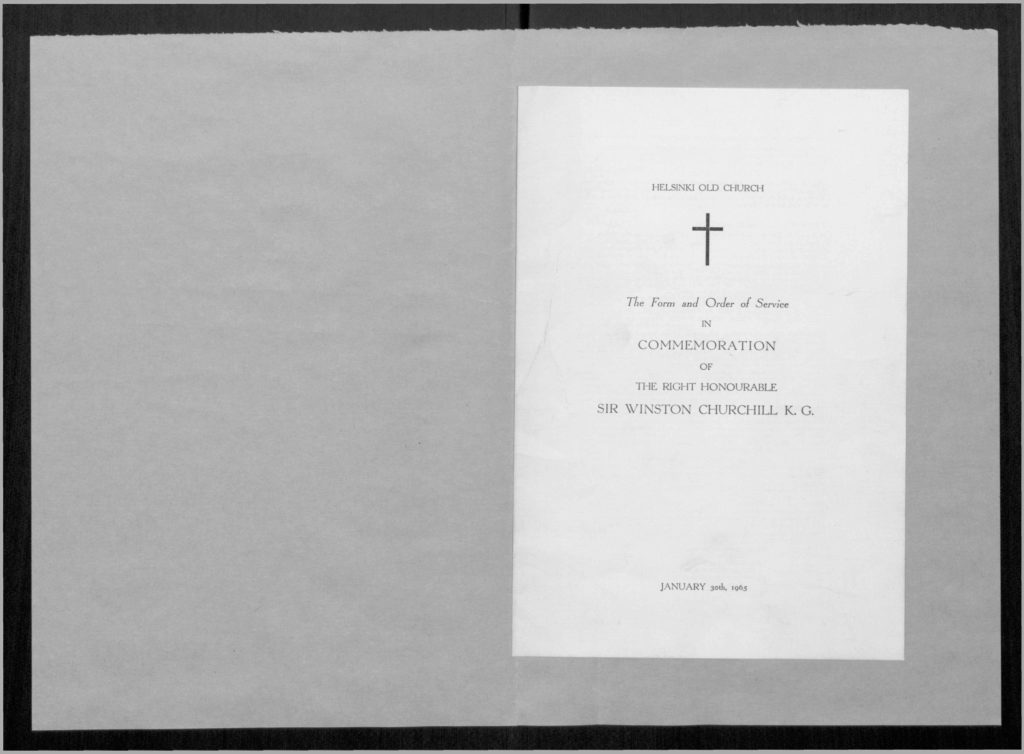 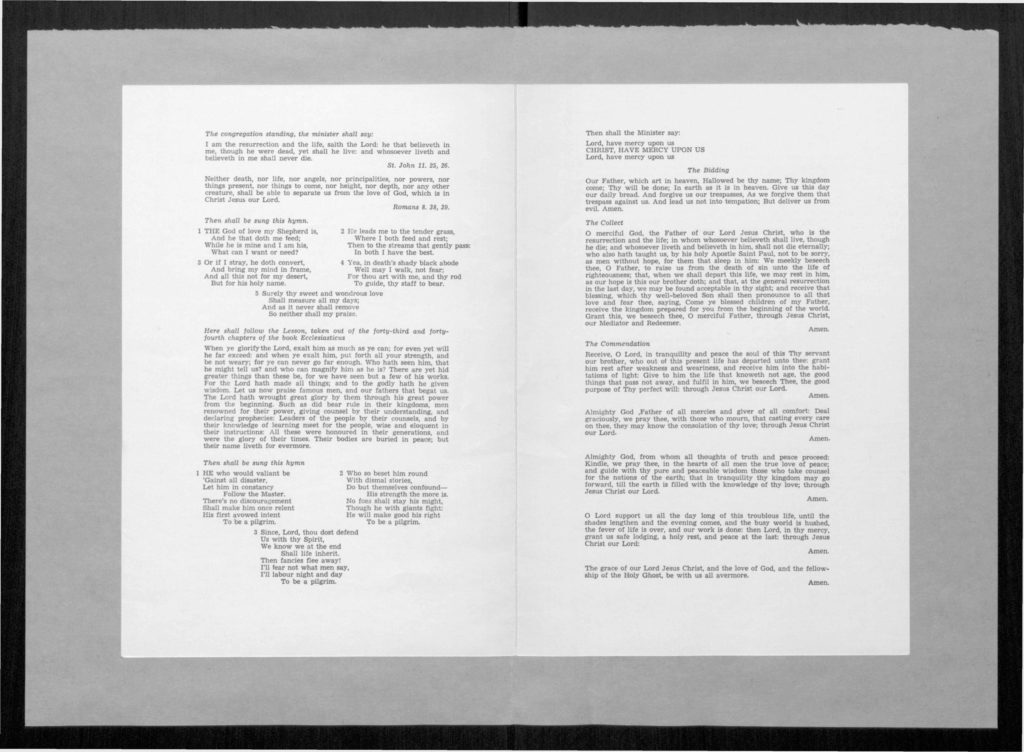 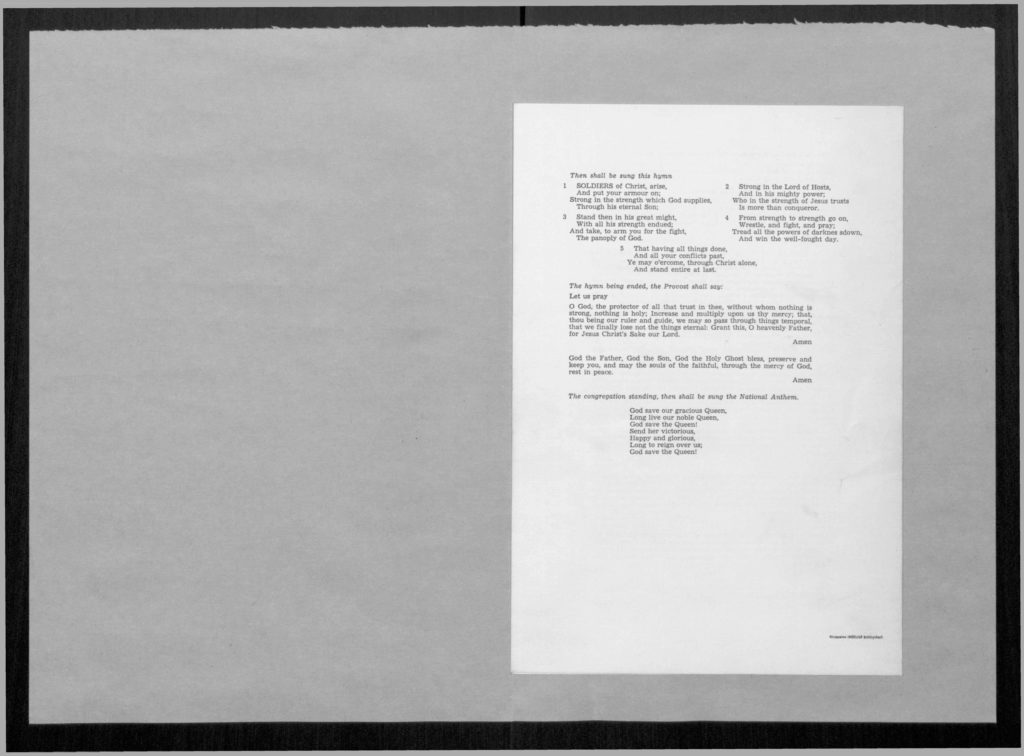