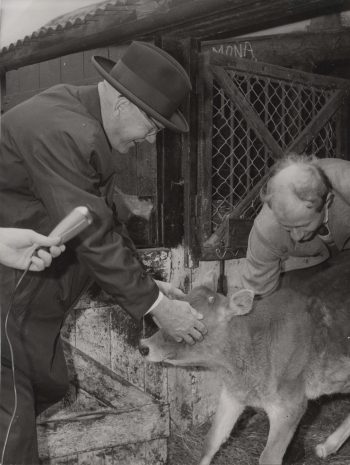 The President of Finland Urho Kekkonen visits England in 1961 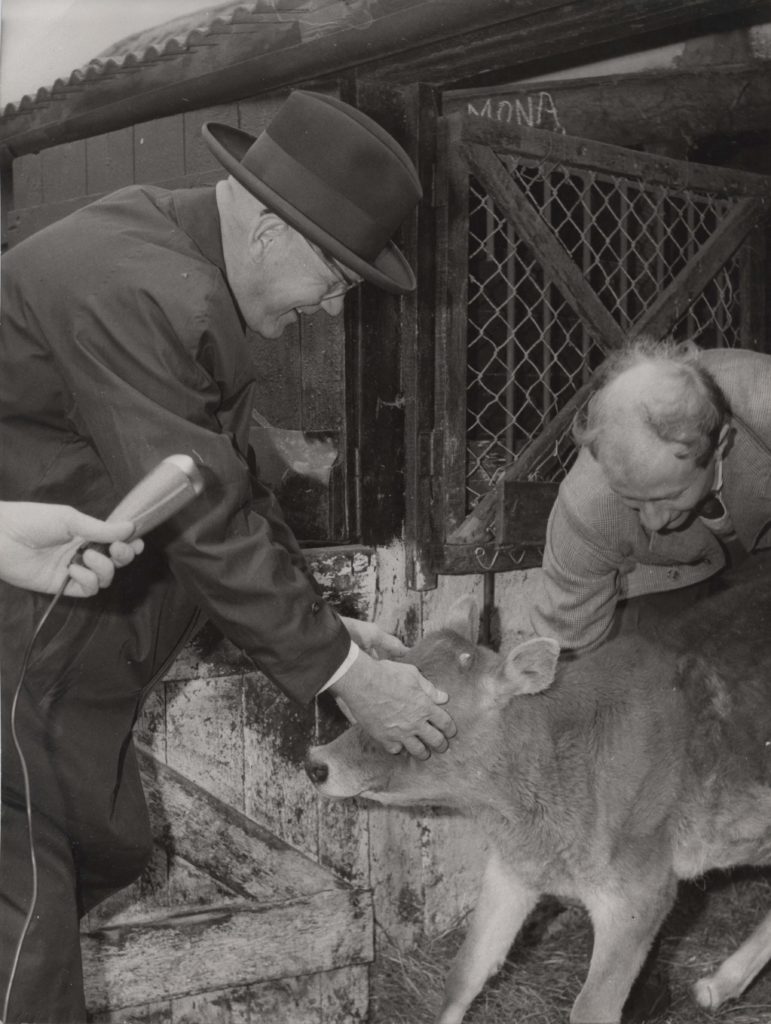 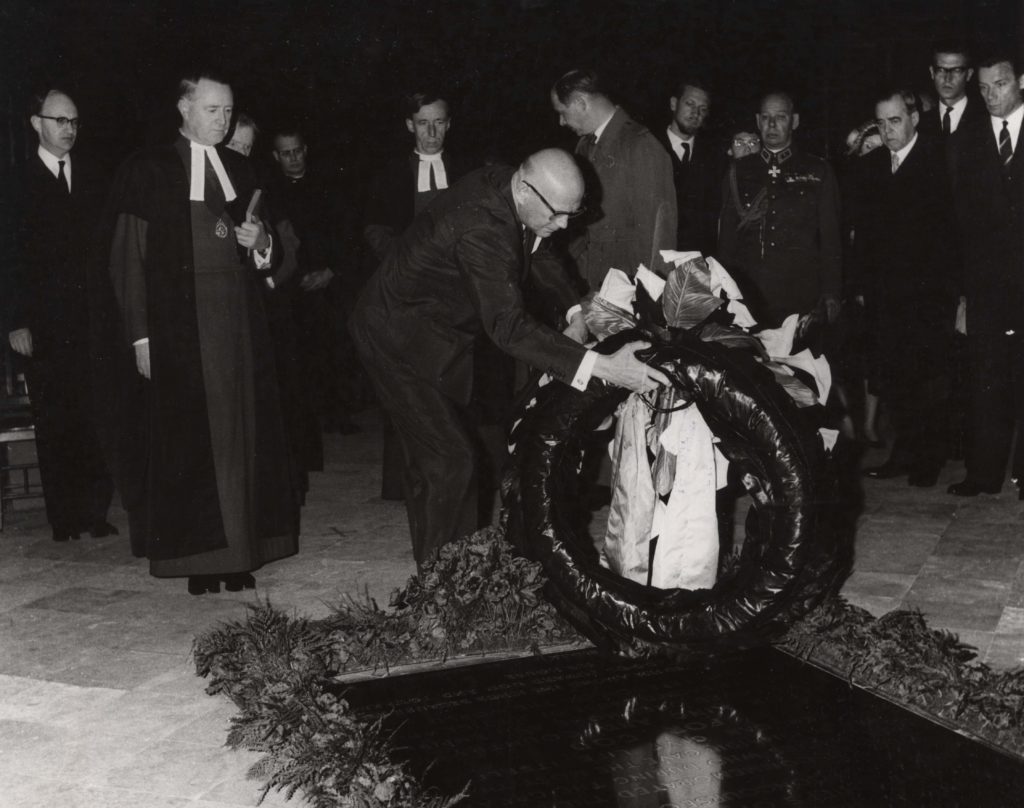 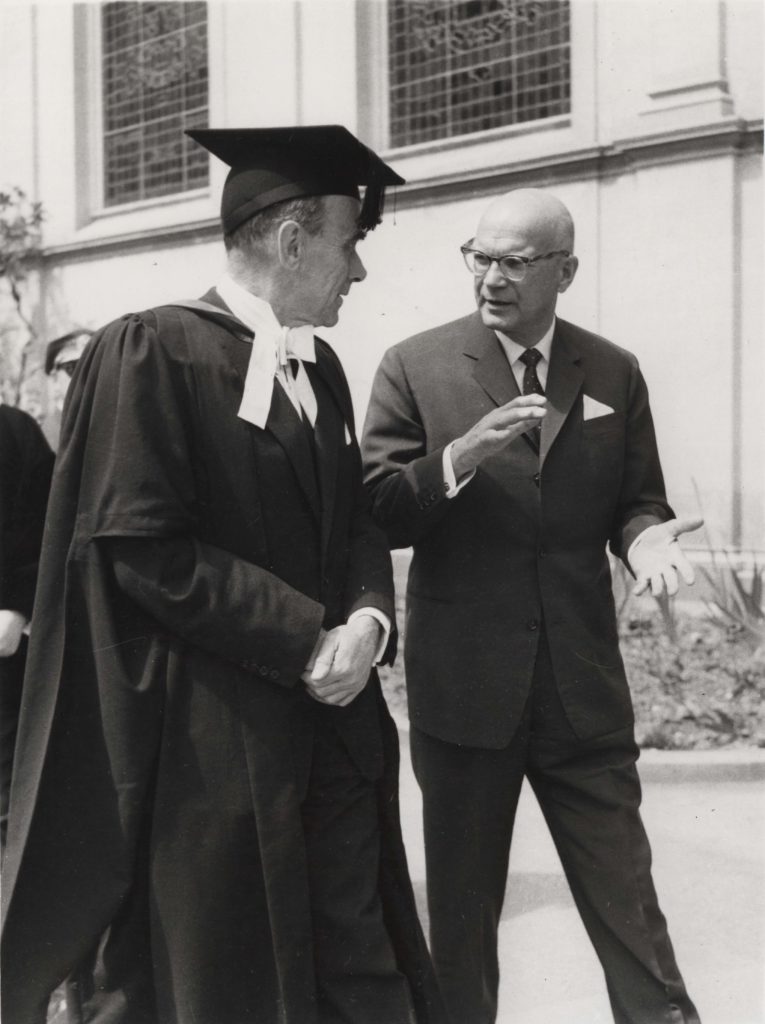 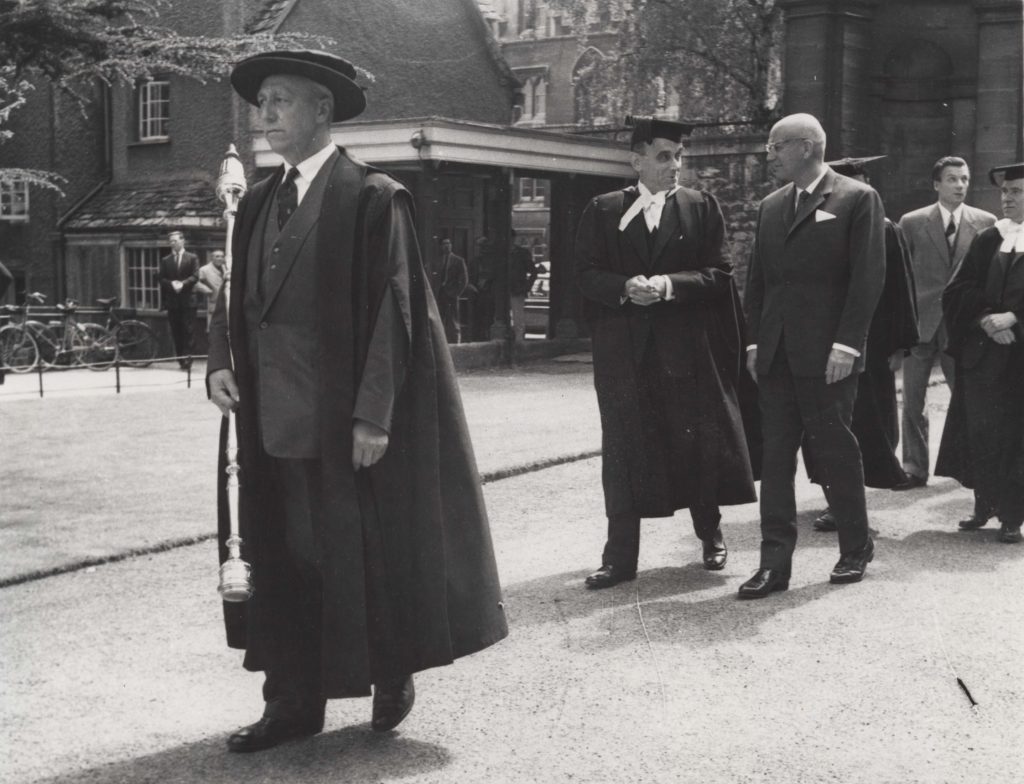