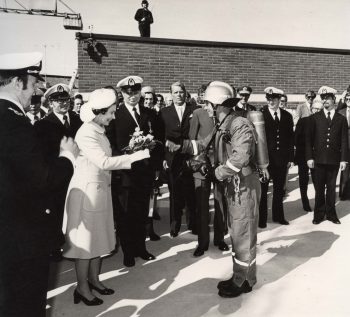 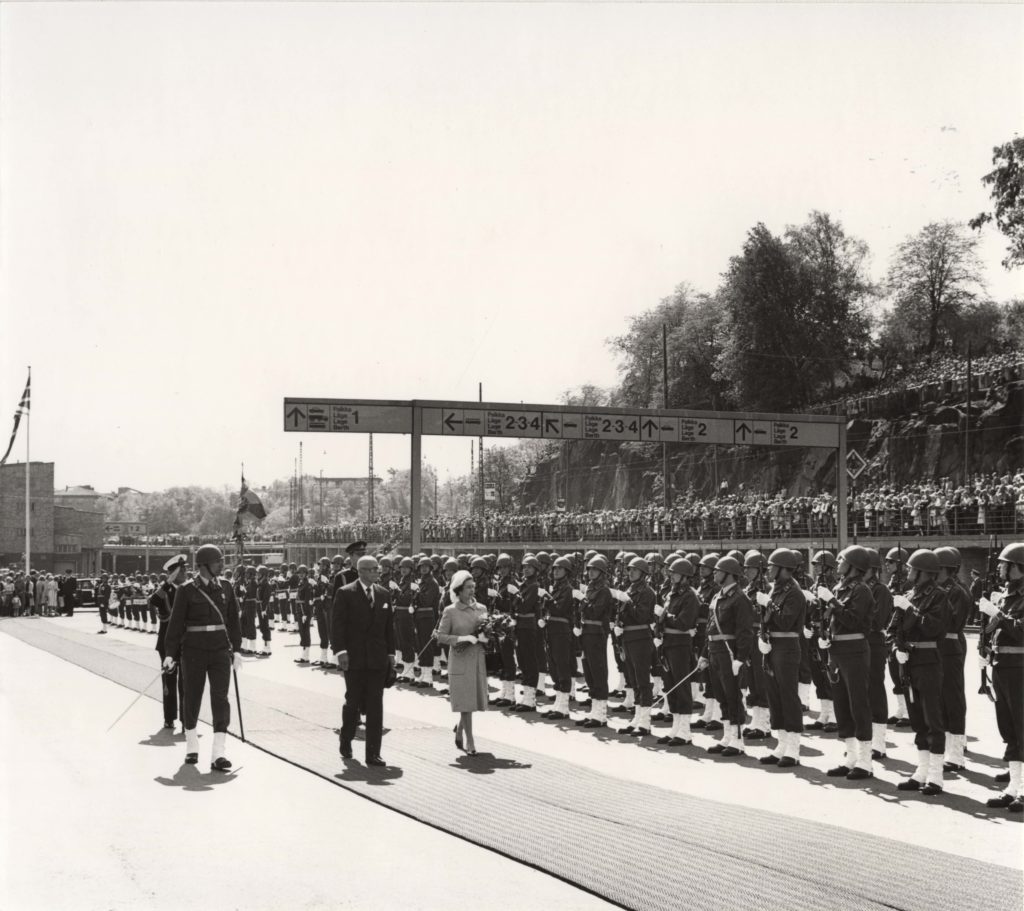 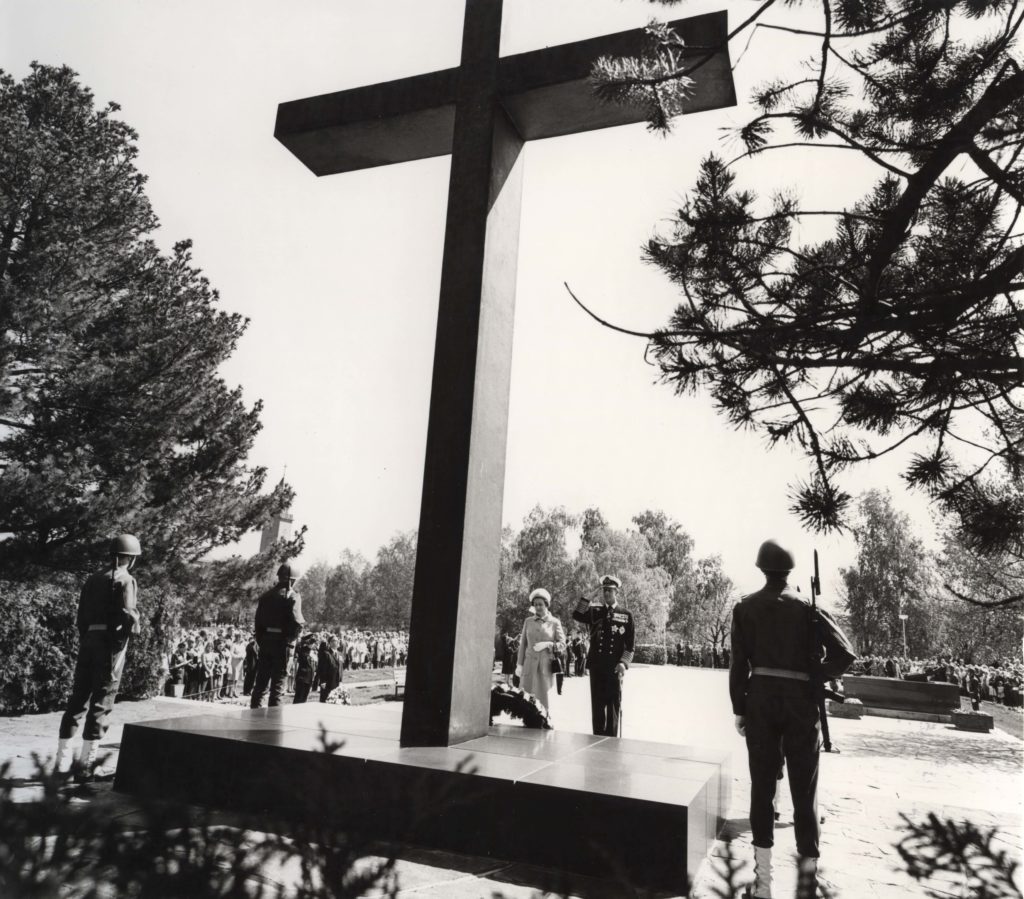 Queen Elizabeth at the Hietaniemi cemetery in Helsinki 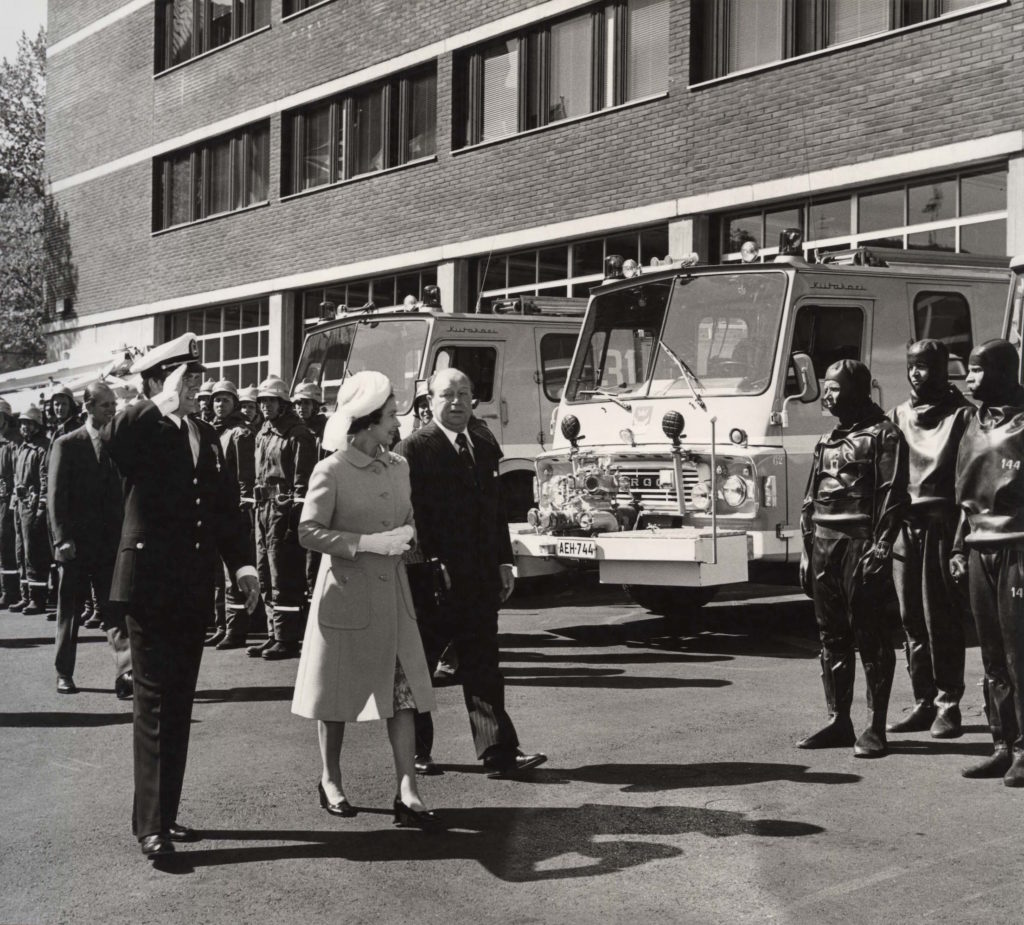 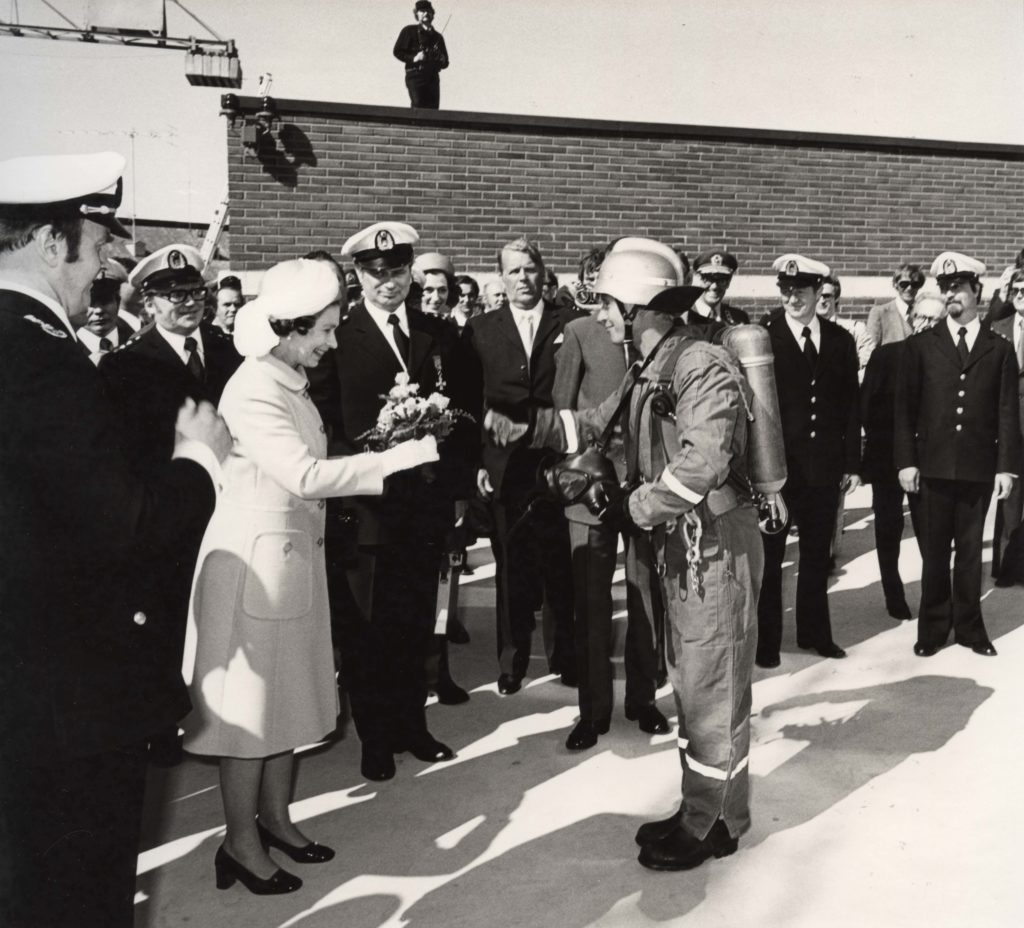 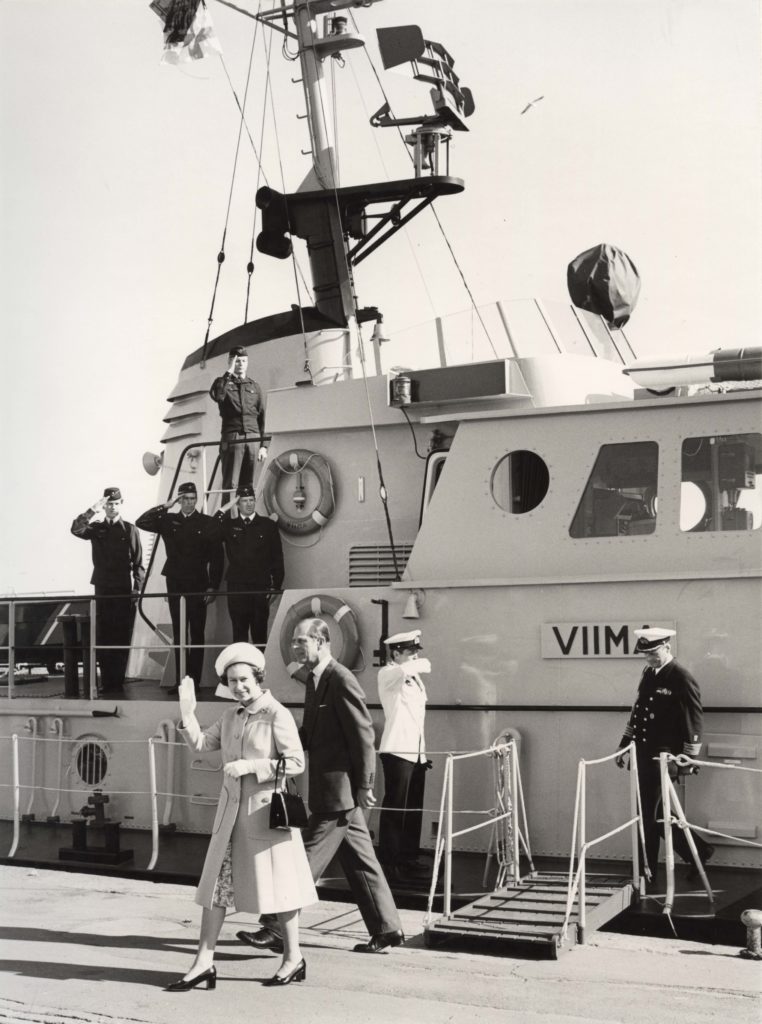 Queen Elizabeth and Prince Philip with the crew of Viima ship