Scandinavia; its hopes and fears

Sven Gustaf Lallerstedt (1816 – 1864) was a Swedish journalist and politician. He was an eager spokesman for the whole of Scandinavia and he published a French leaflet ‘La Scandinavie, ses craintes et ses esperances’ (Scandinavia; its hopes and fears) which was later translated to Swedish and English.

“They do not remember that, under Sweden, Finland governed itself by its own deputies, disposed of its own finances, and enjoyed the active rights of independence. With the Grand Duke, it is governed by foreign laws, and has no control over its own revenues. With Sweden, it gained in the arts of civilization, and in the knowledge of the west; with Russia, it is led every day further into the dark circle of the world of barbarism”. 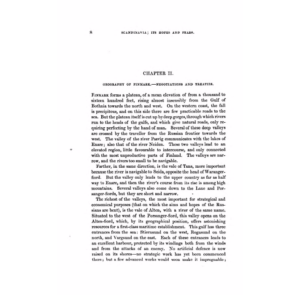 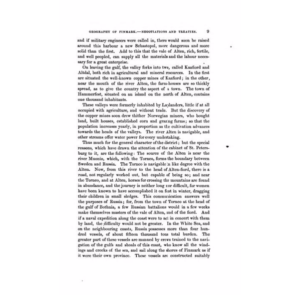