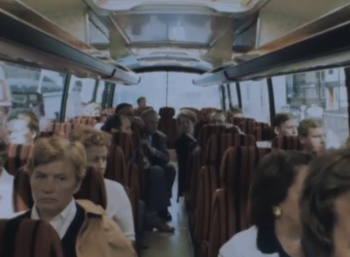 In 1980, Finnish Members of Parliament made an excursion to learn about the health care systems of England and Scotland, which Thatcherism had not yet reached. The British NHS was seen as a good example in developing the Finnish national health care system. Scotland especially was a good point of comparison because of its population size. Finnish MP Olli Helminen admired the fact that in Britain health care was free, and no political party would have wanted to change this. British decision-makers seemed to know quite a lot of Finland and its foreign policy was praised, even though MPs had noted differences in the two countries’ politics.