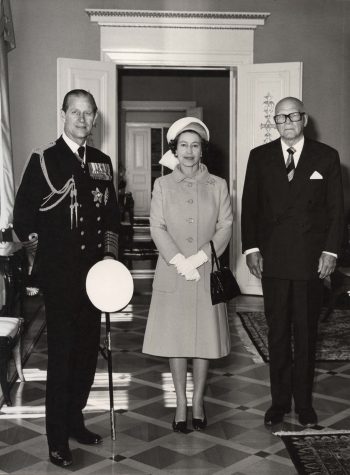 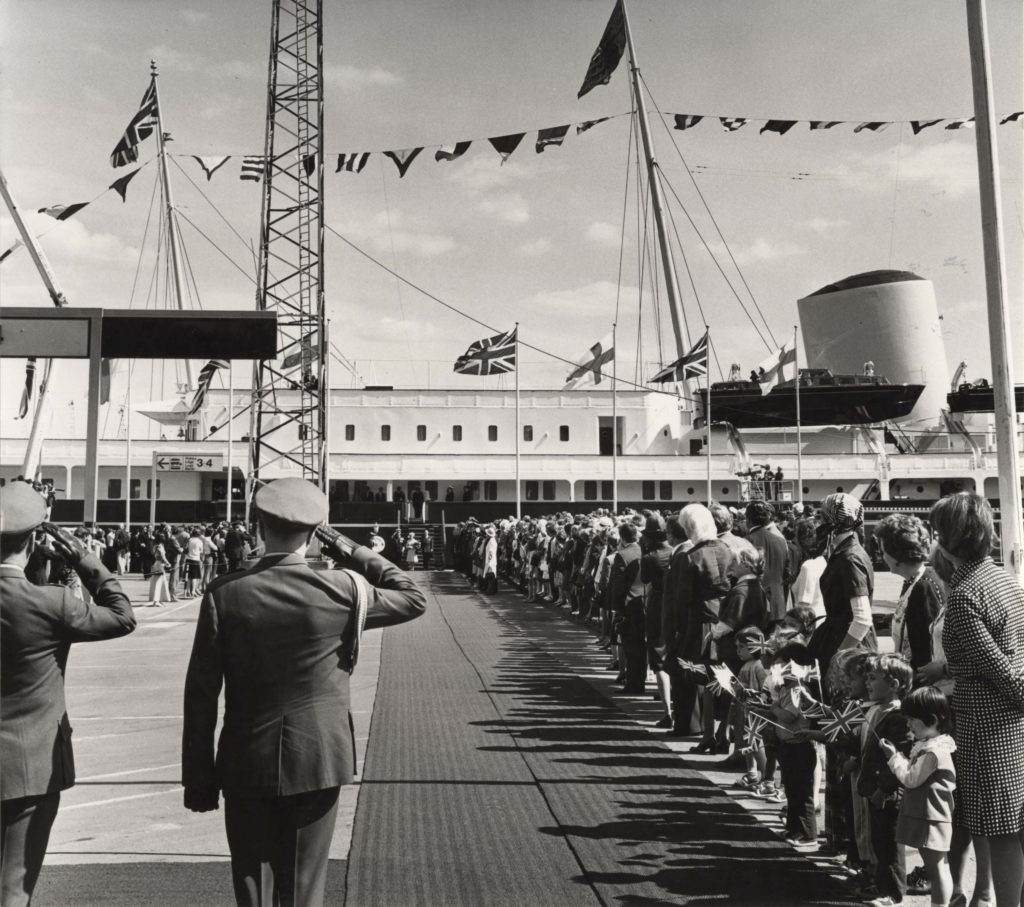 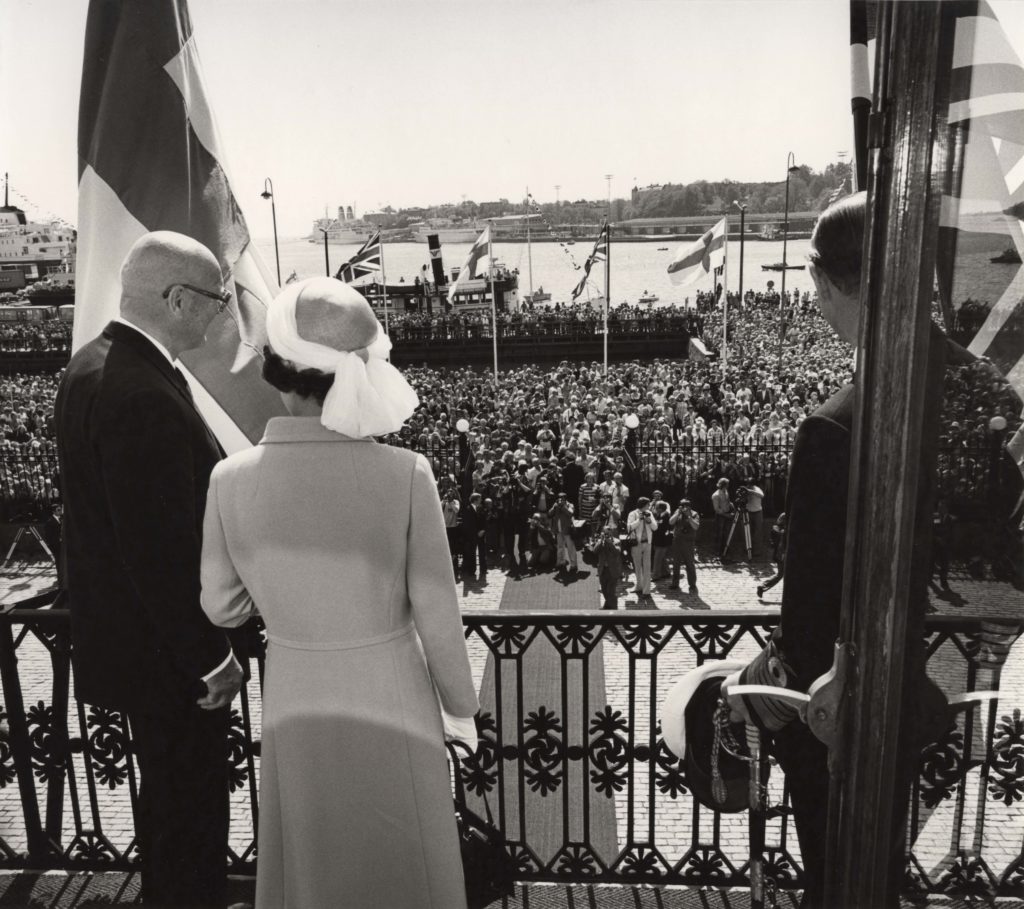 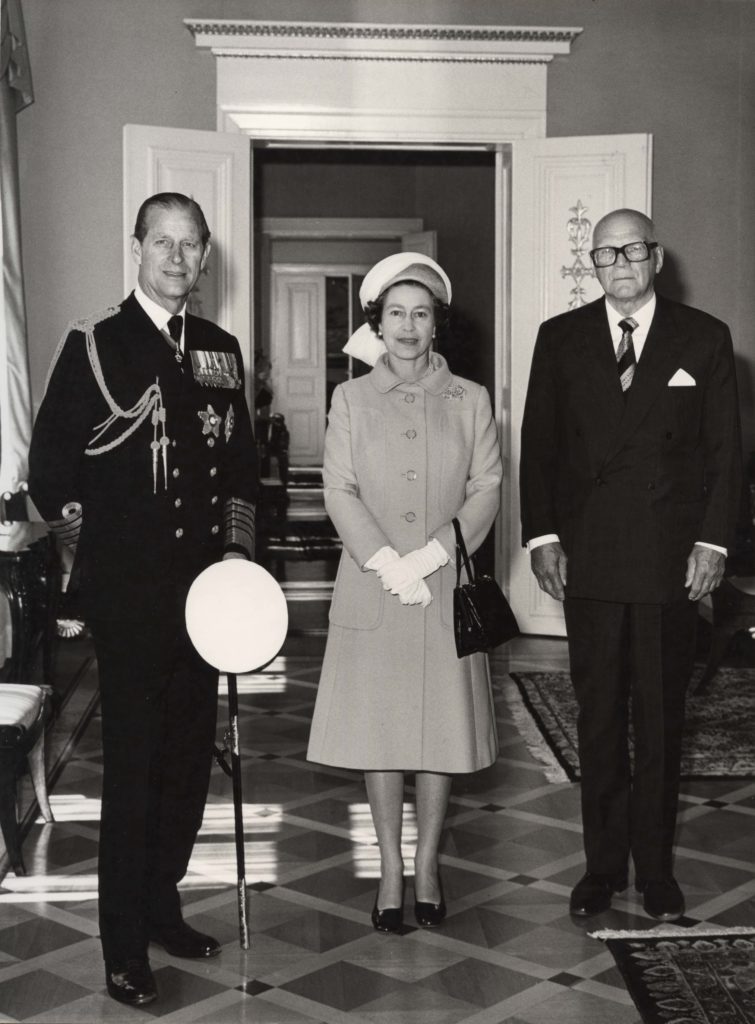 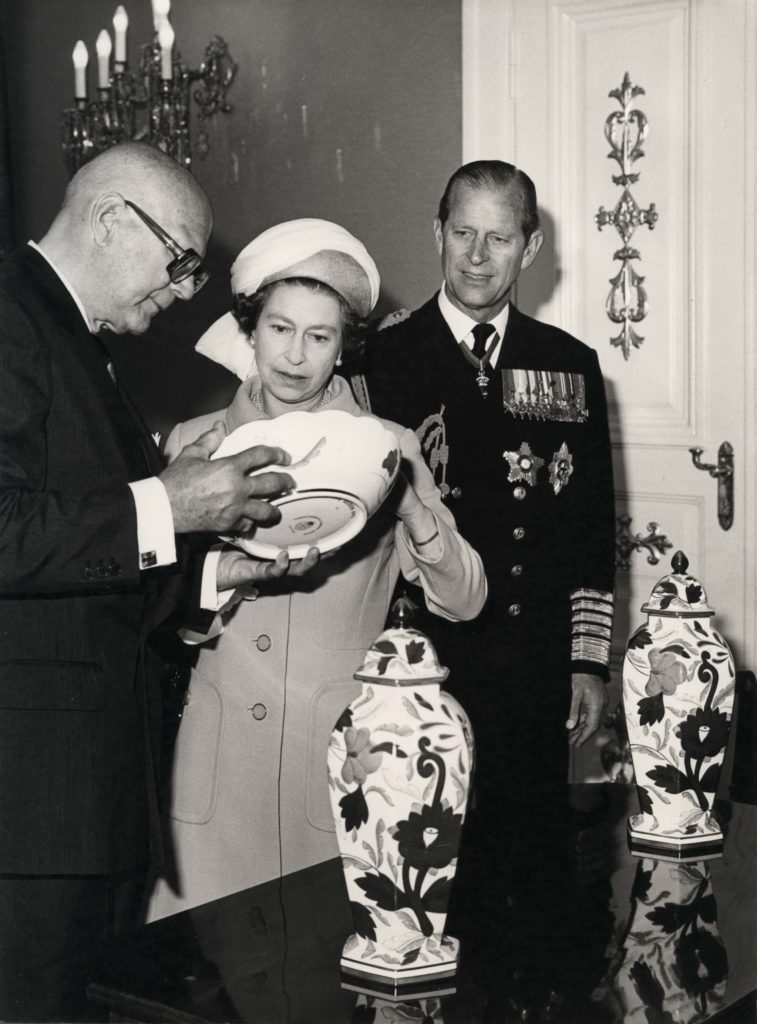 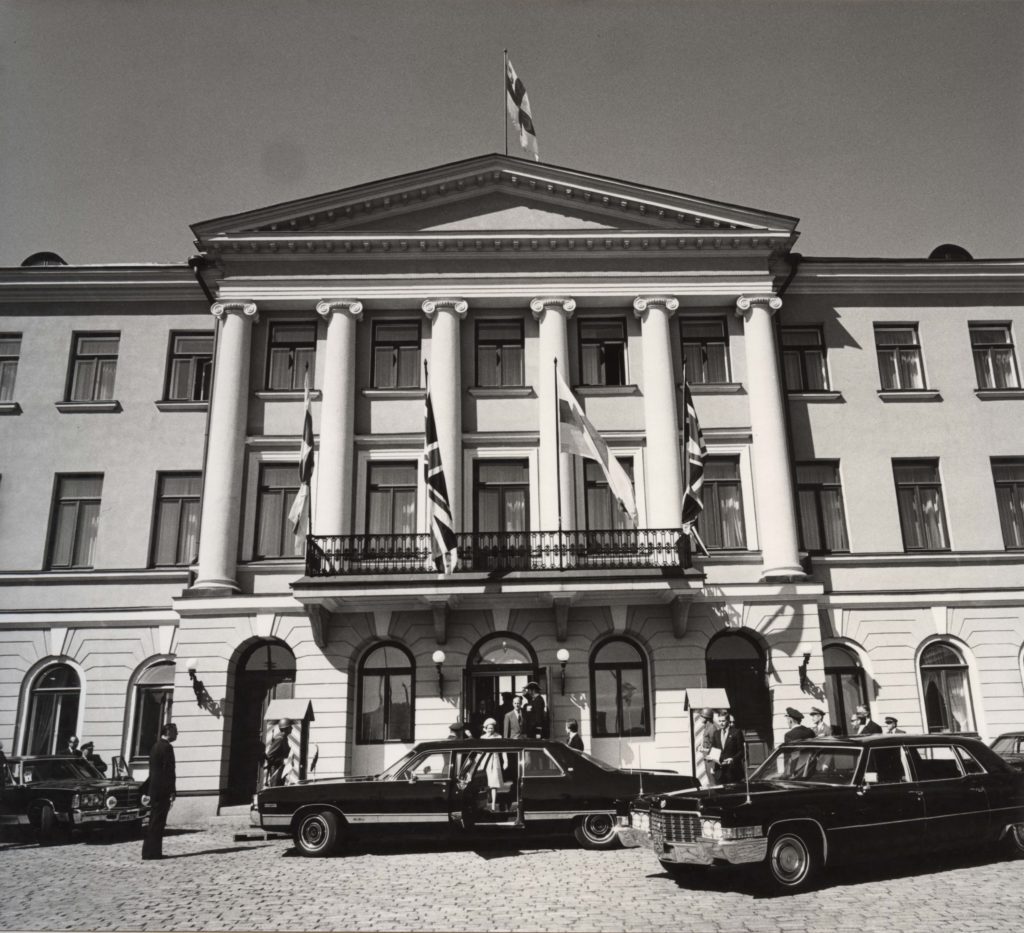 The Presidential Palace in Finland 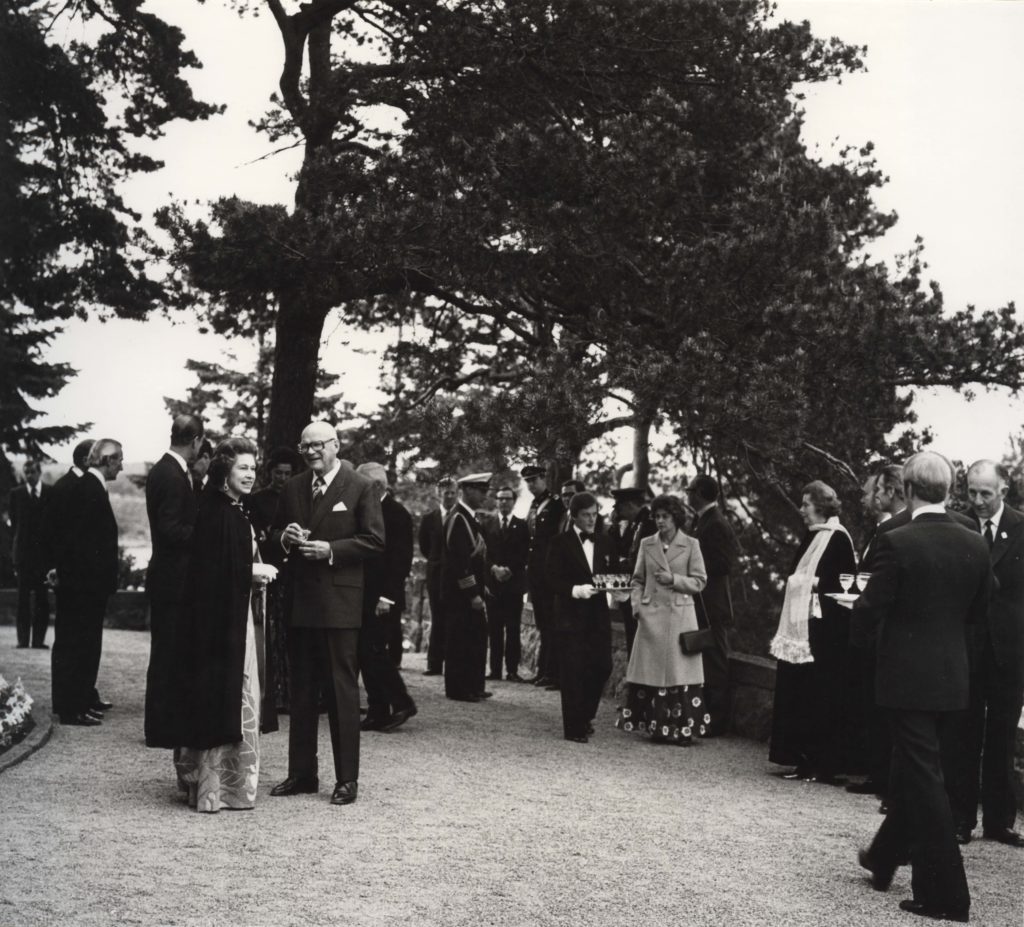 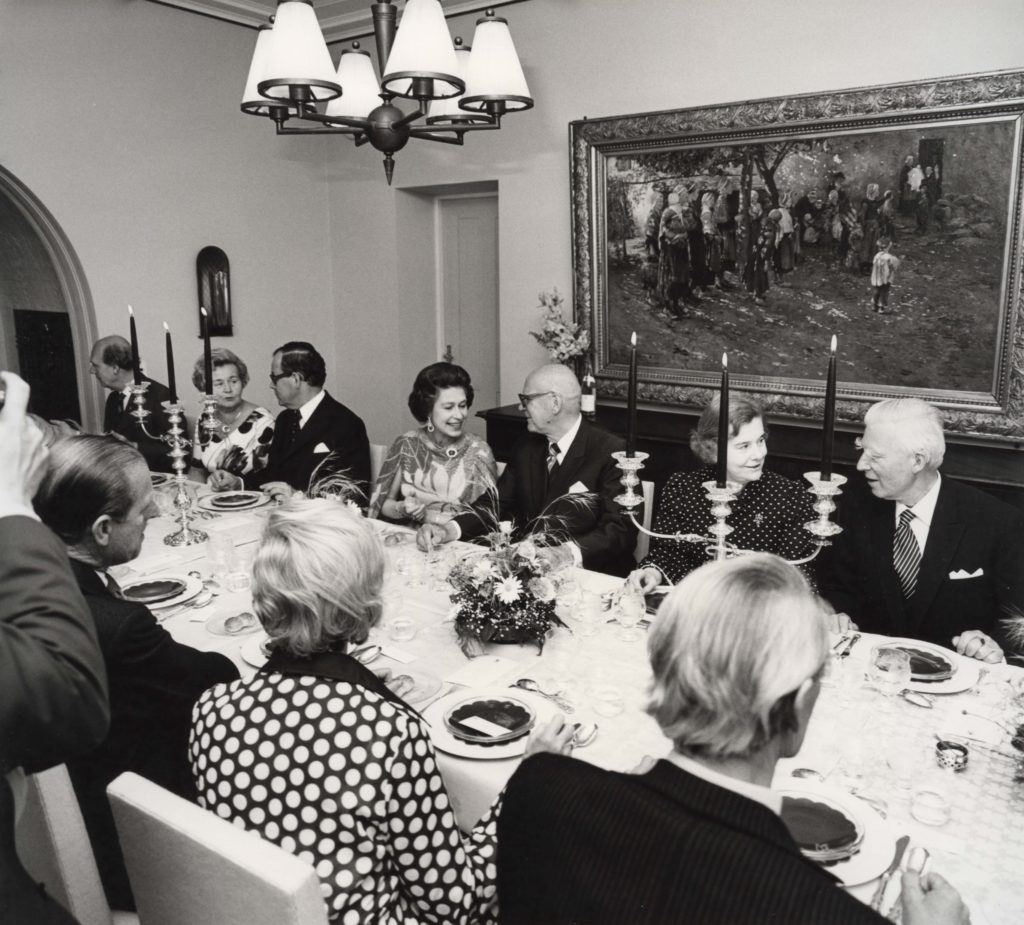 Queen Elizabeth dining at Kultaranta, the summer residence of the President of Finland.