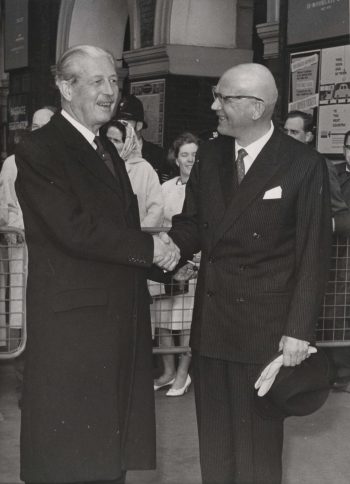 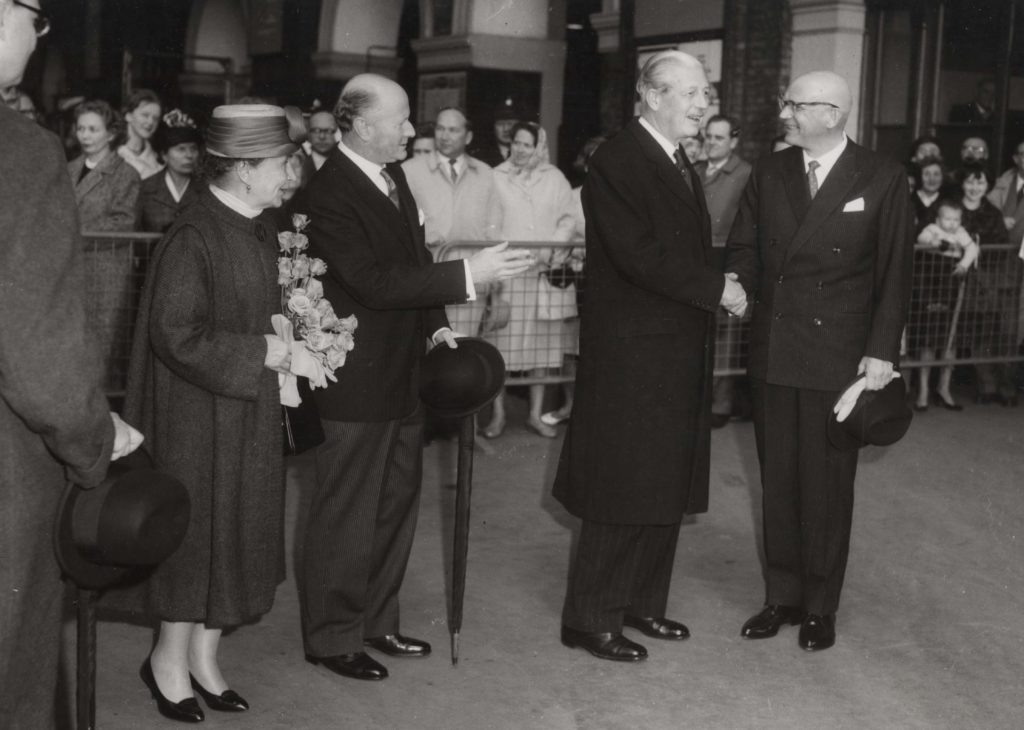 Harold Macmillan served as Prime Minister of the United Kingdom in 1957-1963. Conservative Macmillan focused his foreign policies in mending the relations between the UK and the United States. Macmillan saw that Britain’s future lies in Europe. He furthered the European Free Trade Association when the UK was denied entry to the European Economic Community. 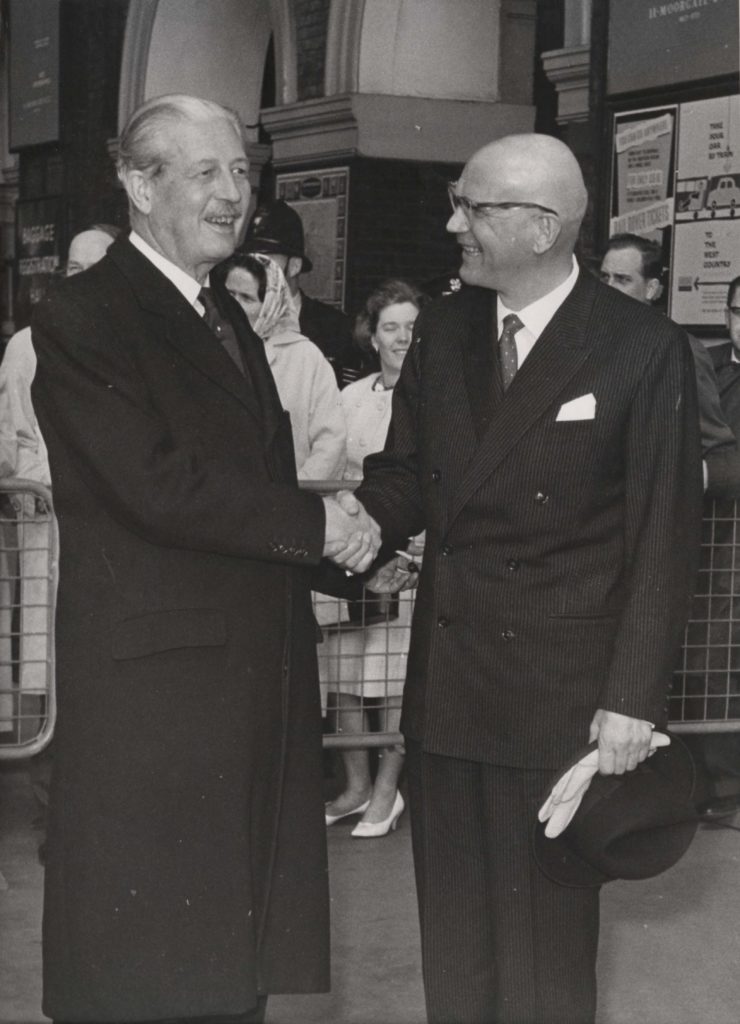 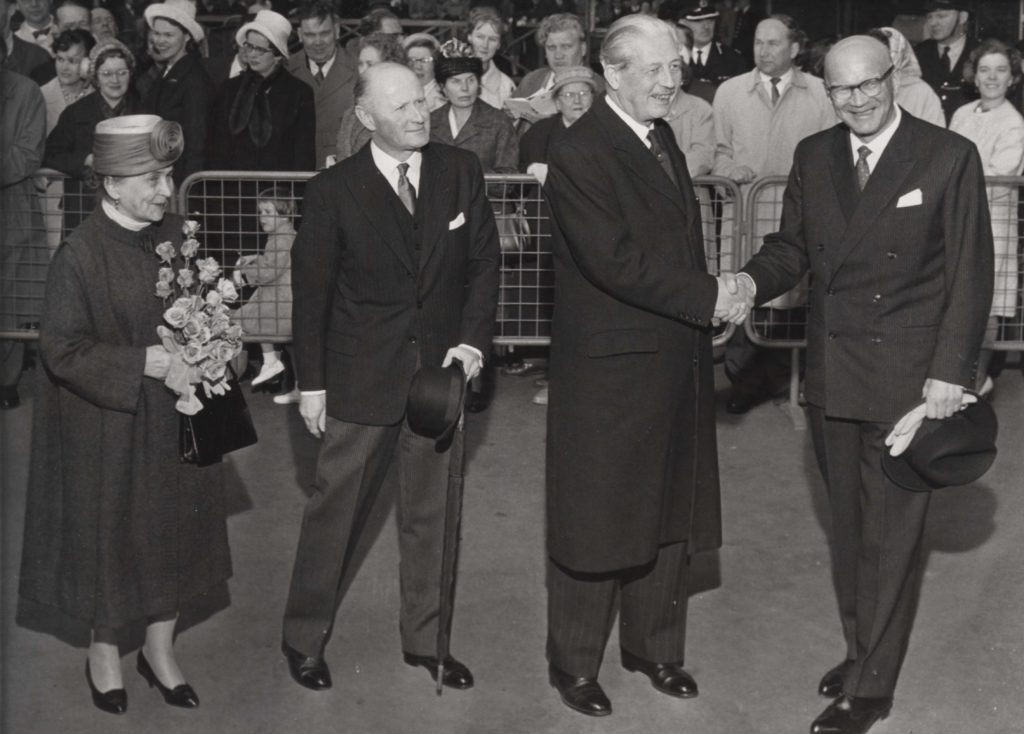 President Kekkonen’s spouse, The First Lady Sylvi Kekkonen (1900-1974) participated in State visits alongside her husband, even though her public appearances were constricted by her poor health. Lady Dorothy Macmillan (1900-1966) came from an English noble family. She was married to the British Prime Minister Harold Macmillan. 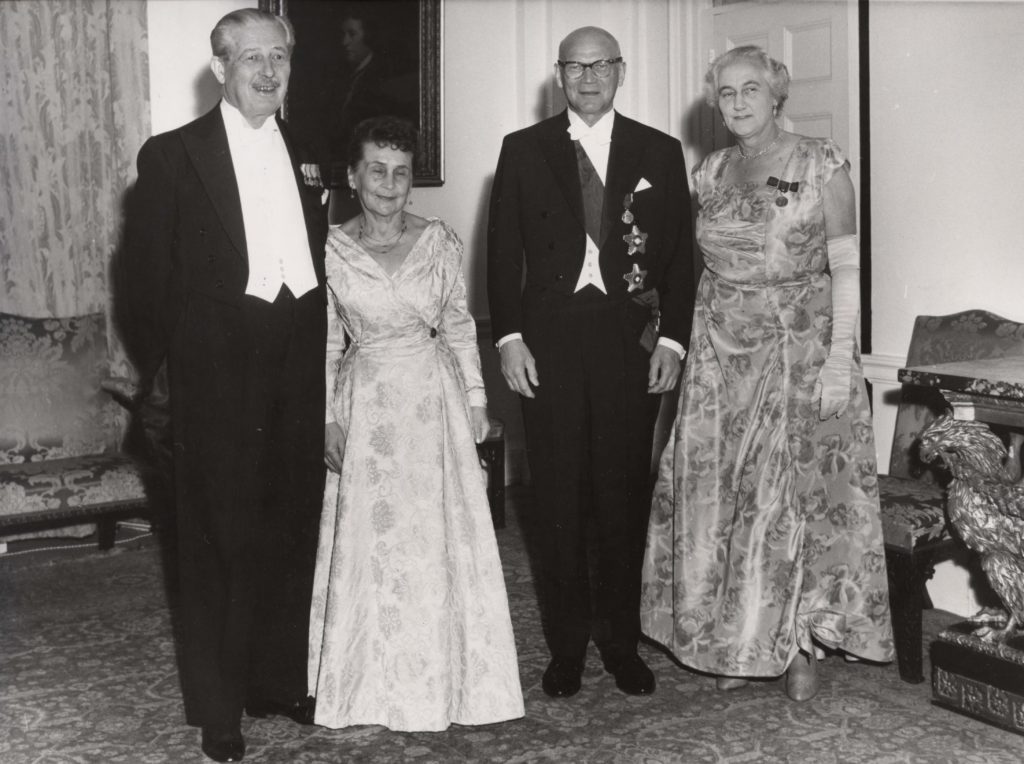