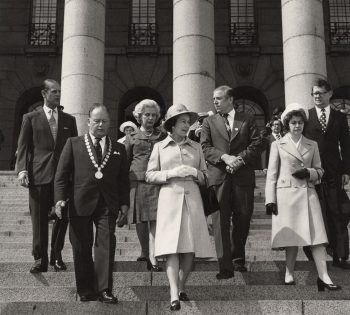 Queen Elizabeth takes a tour around Helsinki in 1976 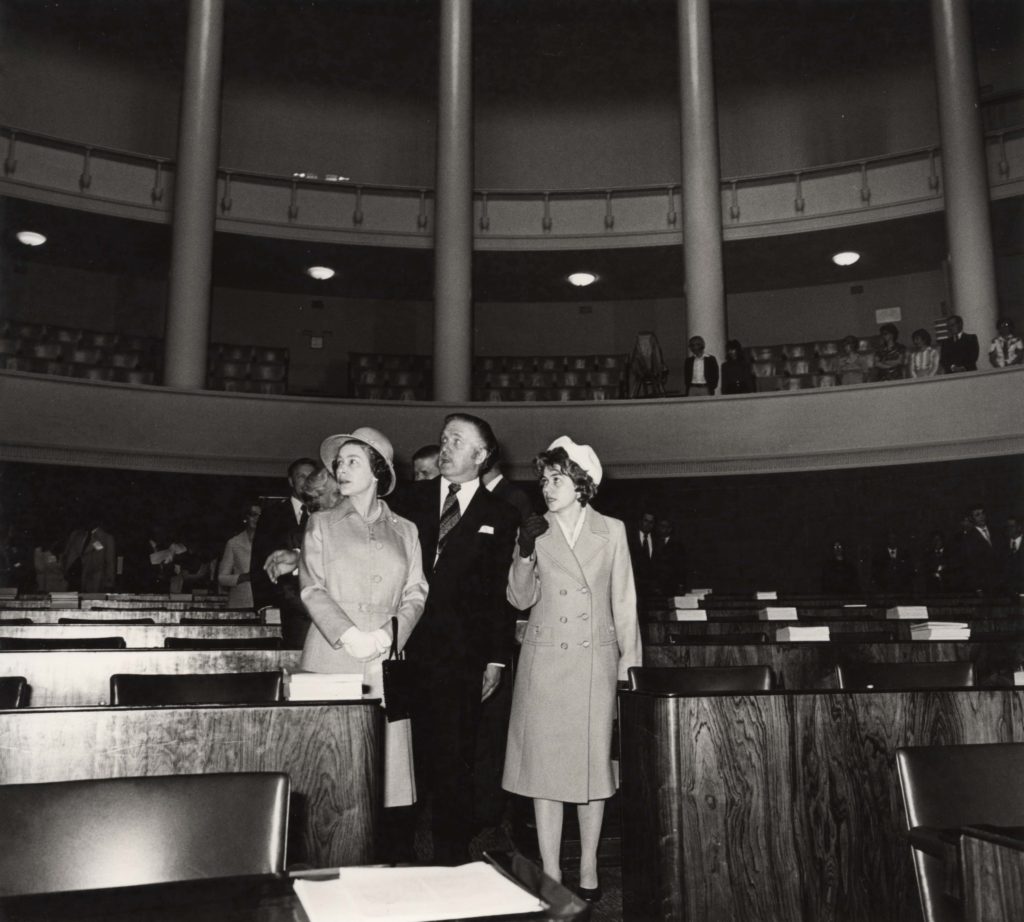 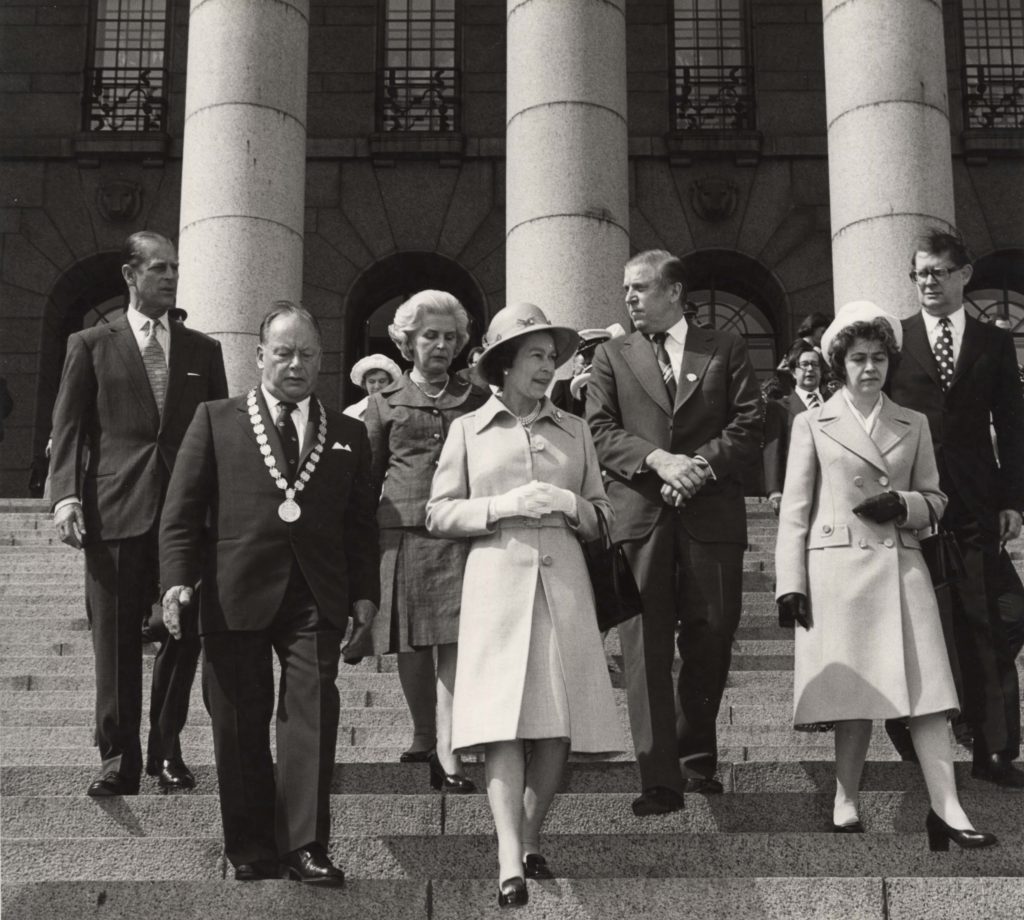 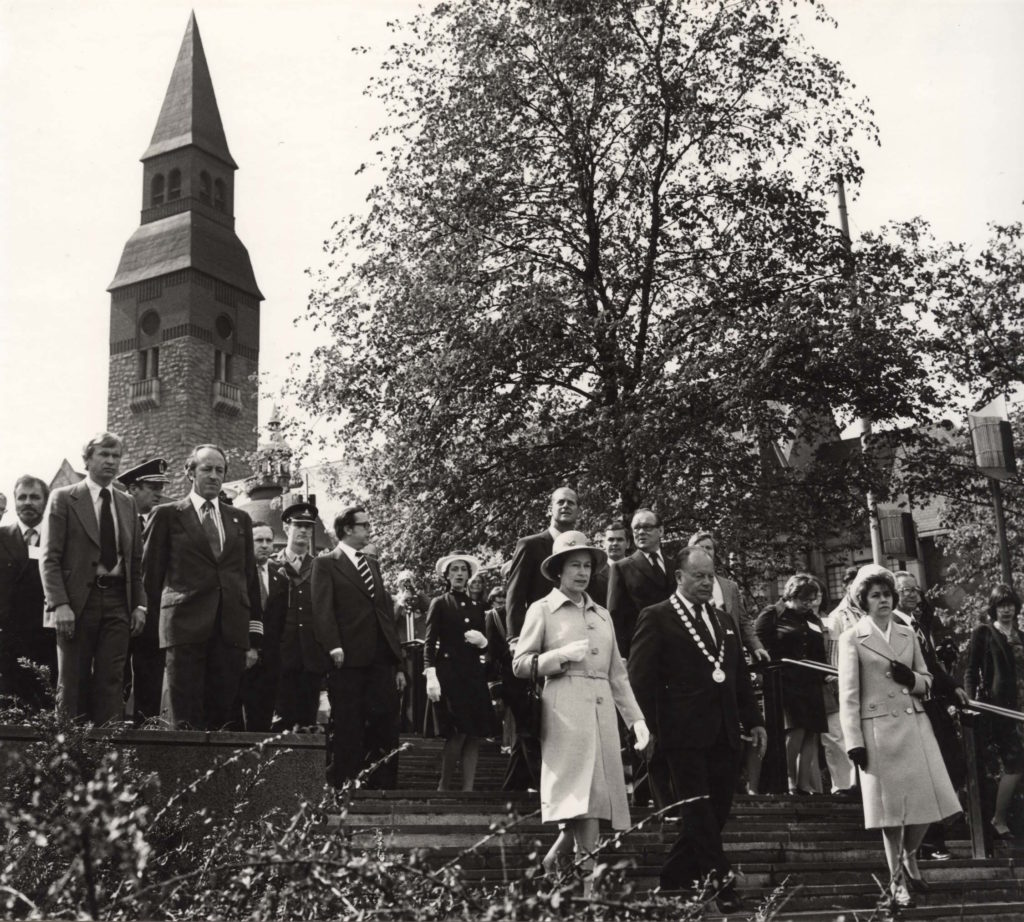 The National Museum of Finland 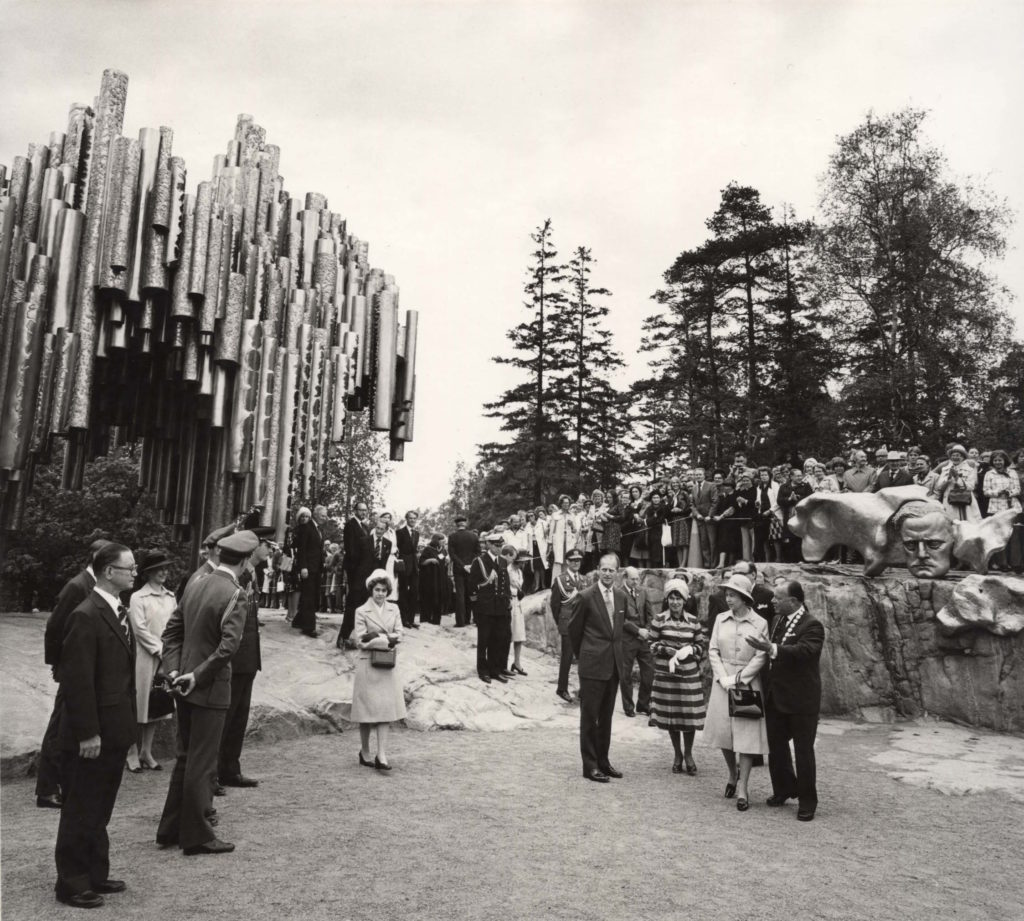 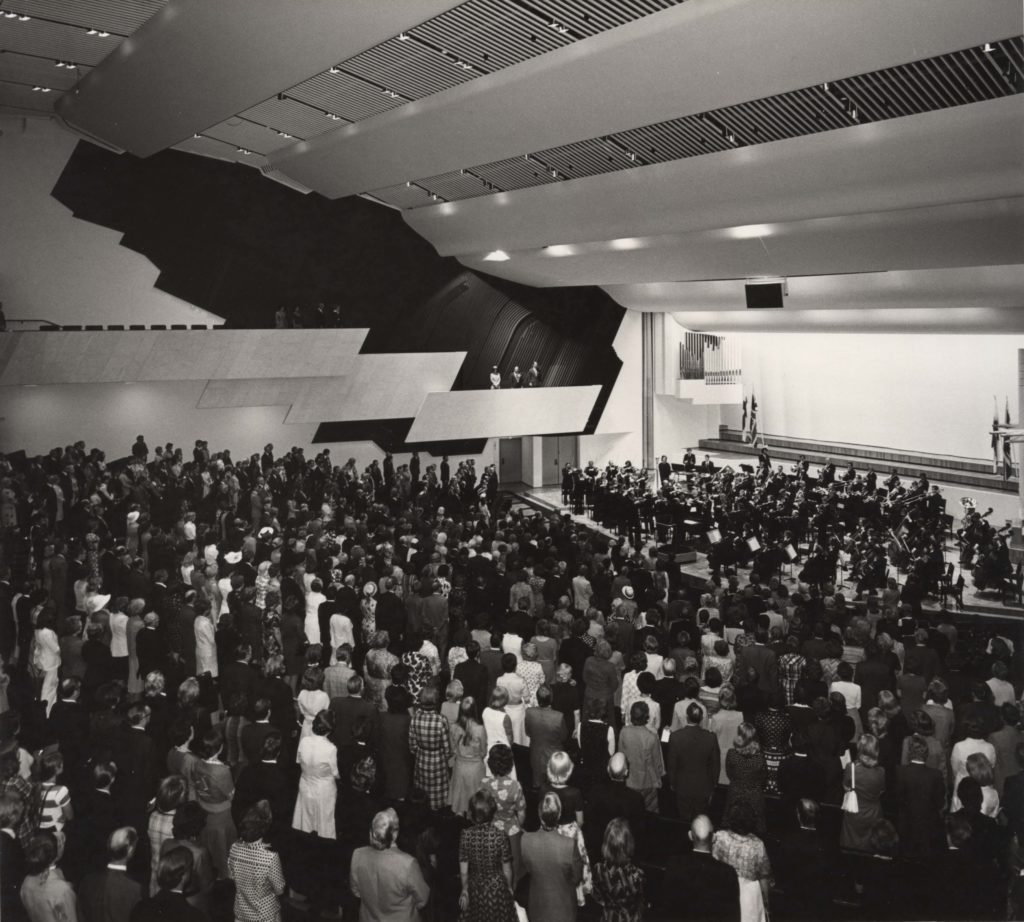 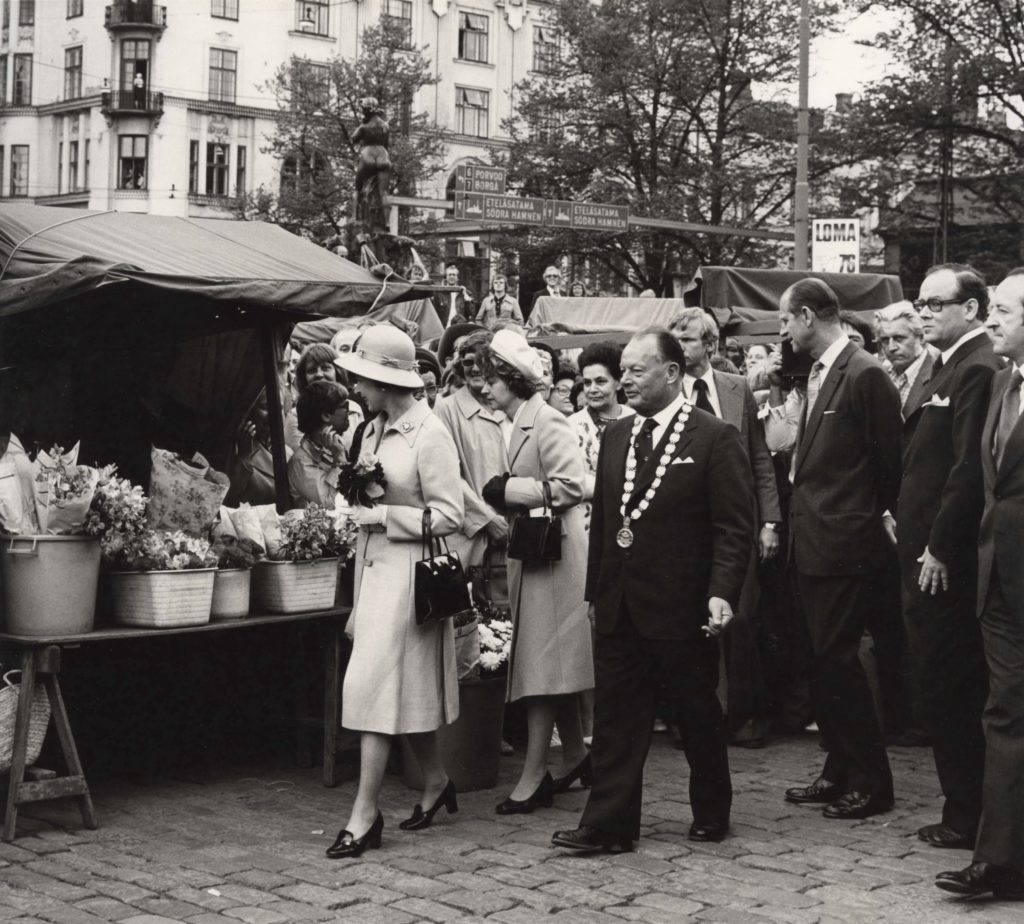 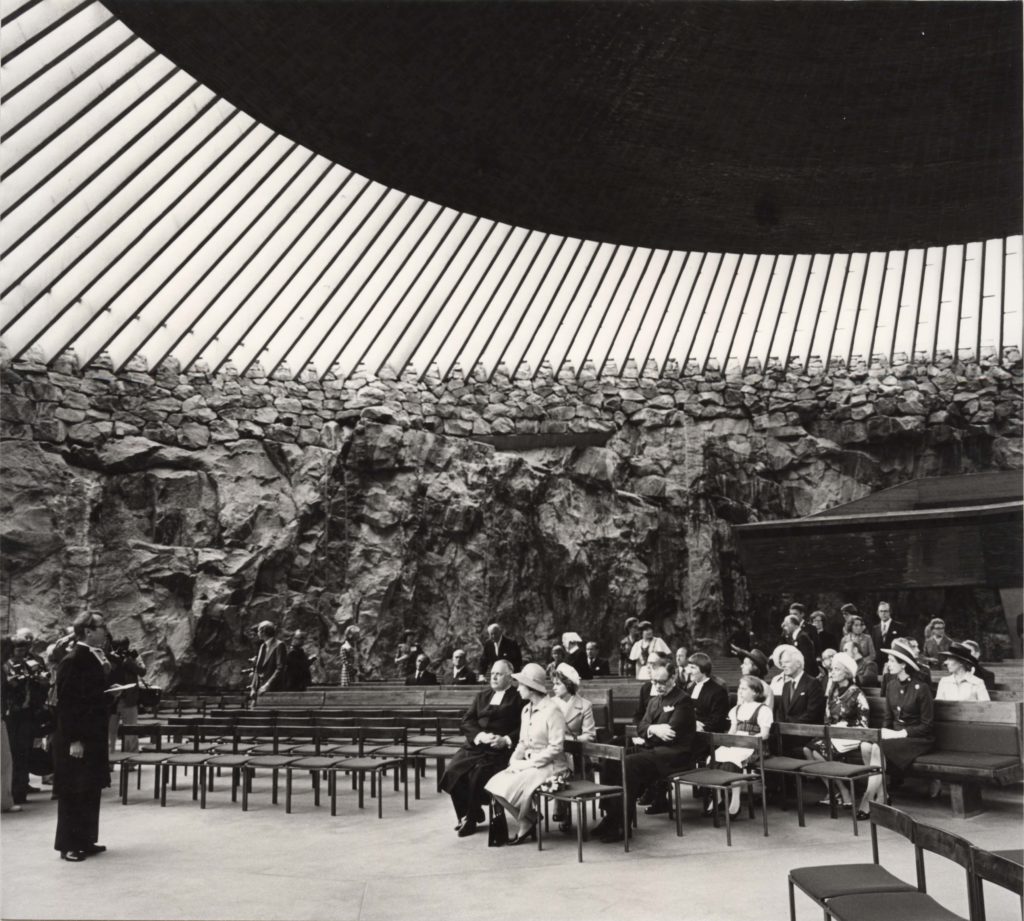 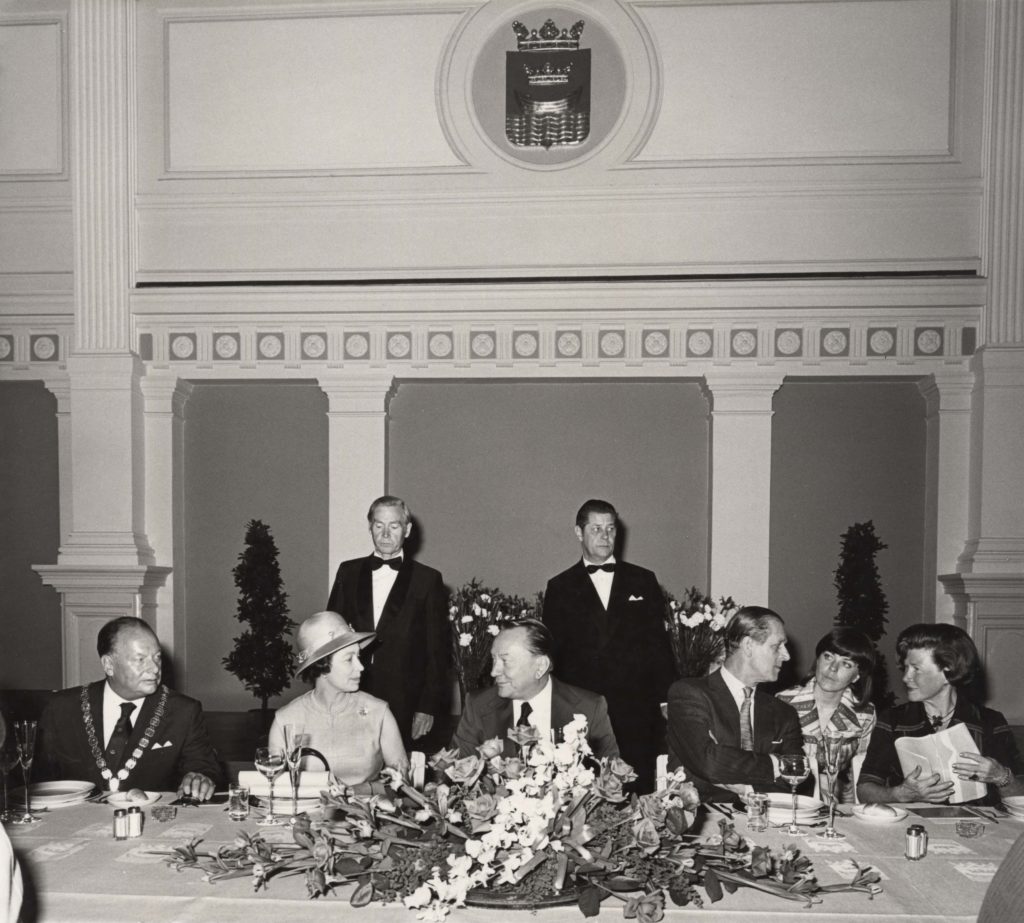 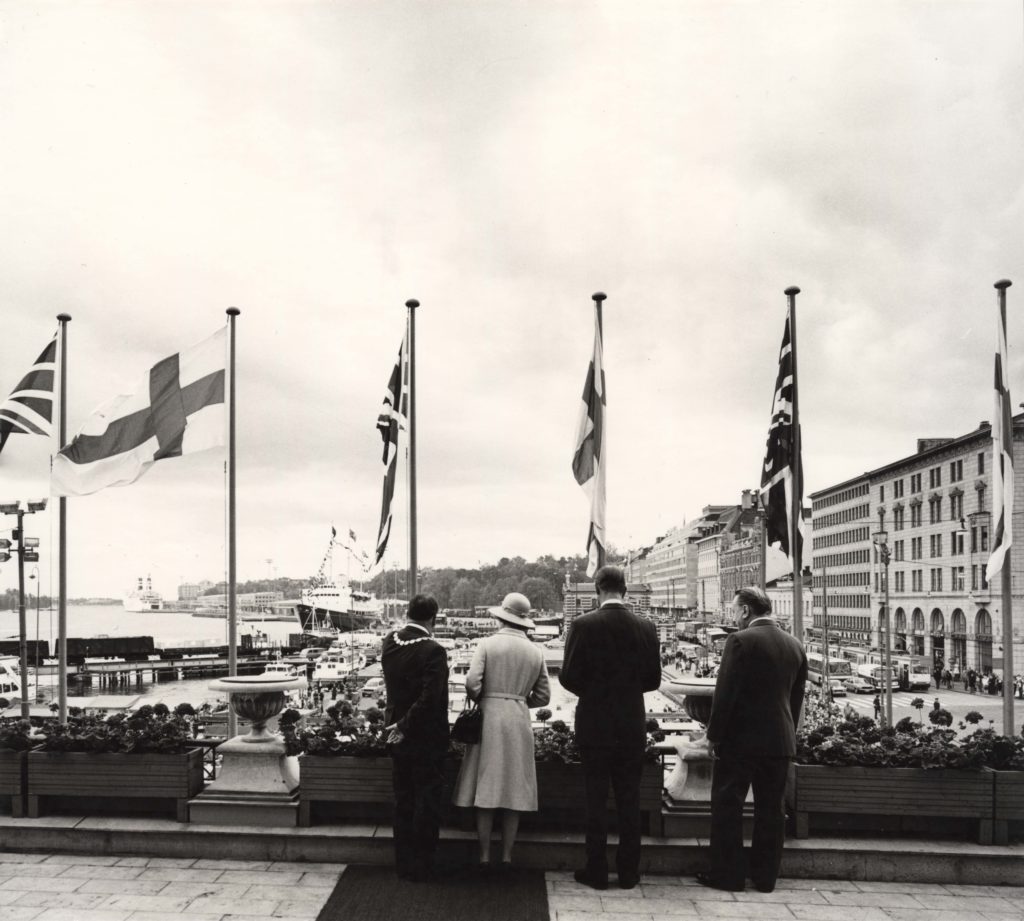